Over the past few years, the media buying industry has been disrupted almost as many times (and in almost as many cruel and unusual ways) as the average British railway user.

In a clear signal that things are not going to change any time soon, three major newspaper groups have launched a joint advertising initiative to take on the massive Facebook and Google platforms. Google and Facebook are seen by many as the 'fat controllers' in this industry, given that we're still torturing the railway metaphor...

The three newspaper groups, which have shown that they're not prepared to settle for being mere passengers when it comes to media buying, are: The Guardian, The Telegraph, and News UK (owners of The Times, The Sunday Times and The Sun).

One of the familiar stated aims of this new platform is to improve transparency.

If they stay on track, they hope to attract “quality publishers and partners”.

Full steam ahead then!

The initiative is a collaboration between News UK — parent of The Times, The Sunday Times and The Sun — and the publishers of the Guardian and the Telegraph newspapers. Brands will be able to use the Ozone Project to book advertising space across titles with a combined audience of 39.4 million unique users. 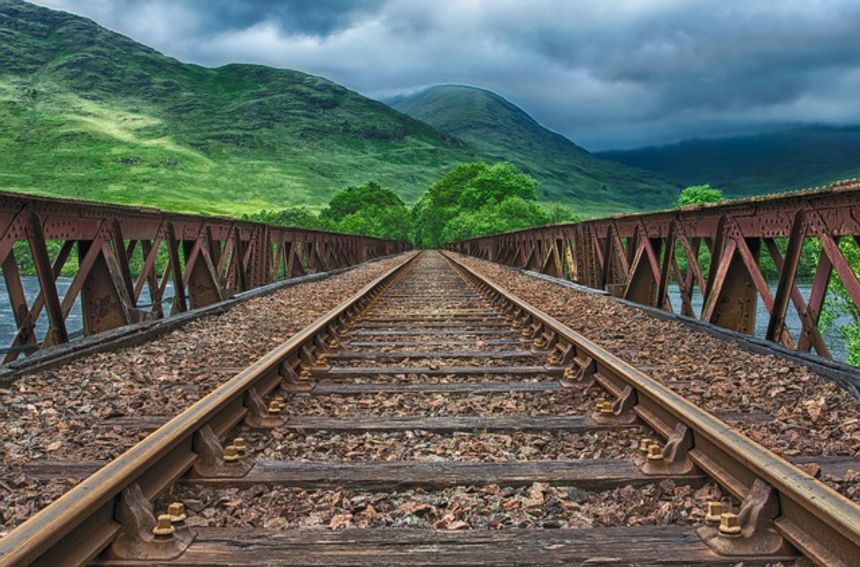 NewsUK , The Guardian and The Telegraph to launch joint digital ad sales house

The deal, which will be open to other publishers, including magazines, will offer better scale, a cleaner supply chain and easier buying options for advertisers. https://t.co/rcxFEWMoxH pic.twitter.com/iDECj5S1Pu