Back in <u>November</u>, I commented on YouTube's then latest update to its algorithm which determined whether or not content should be monetized with advertising.

The changes were welcomed by many brands around the world but for those who make a living from YouTube videos, there was serious concern about the potential loss of valuable advertising revenue where content was wrongly classified as being extremist or violent content.

But then, earlier this month, <u>the fifth highest paid YouTube star of 2017</u>, Logan Paul, posted a video on YouTube that showed him standing and laughing next to a man believed to have committed suicide in Japan.

The content was not removed by YouTube but later taken down by Paul's own team. This brought into question the close relationship between YouTube and Paul and why this content was not flagged by the algorithm in the first place.

On Monday, YouTube removed Paul from its "partner programme" in response; and on Tuesday YouTube announced tighter rules preventing advertising from thousands of channels on the website.

From 20th February 2018, channels will need at least 1,000 subscribers and to have racked up 4,000 hours of watch time over the last 12 months along with 10,000 lifetime views, to qualify to have advertising displayed on their channel.

The idea: to rule out what are being called "bad actors" from the platform.

While this will result in fewer channels for YouTube to police and in turn may instil confidence back into the platform for brands, I can't help but think that this is only going to punish smaller content creators who may now struggle to reach the new thresholds in order to qualify to join the partner programme.

The video sharing website has changed its rules about which channels are allowed to have adverts for the second time in nine months. The YouTube "partner programme", previously allowed channels to host adverts if they had 10,000 lifetime views, allowing them to take a slice of the advertising revenue. 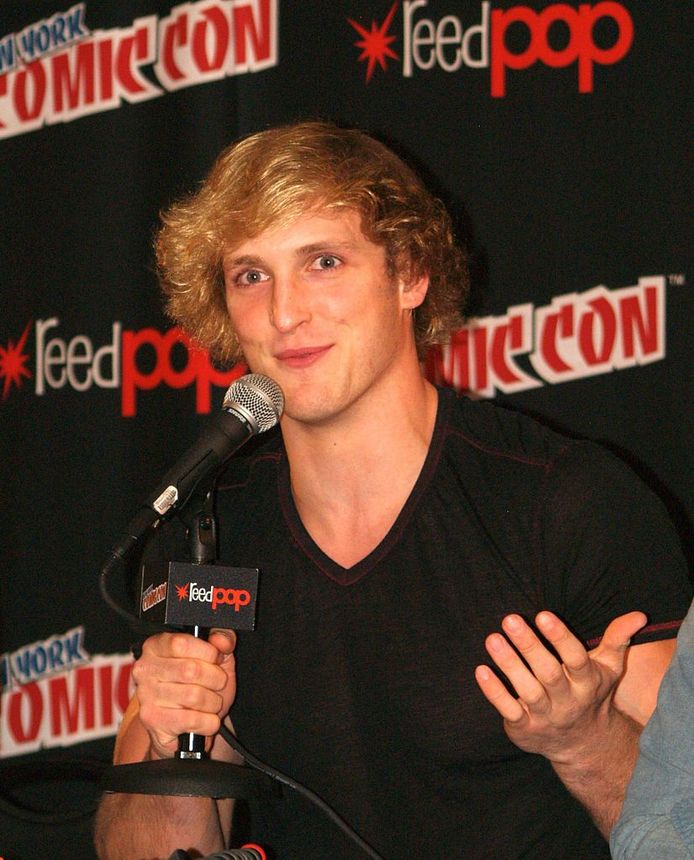