It’s the video game that has taken the world by storm this past year – Fortnite Battle Royal now has over 125 million players worldwide, with up to 3.4 million playing concurrently at any given time of day, and an estimated total of over $1 billion spent on in-game purchases since the game’s release in September 2017. The aim of the game is simple: drop onto an island along with 99 other real-life players, grab a weapon and try to be the last one standing. It’s pretty addictive.

Alongside the game’s explosion of popularity has emerged a multitude of highly skilled (and handsomely remunerated) online streamers – many of whom attract millions of views on platforms such as YouTube and Twitch for their new and engaging Fortnite content.

However, there is one type of streamer that Fortnite’s creators, Epic Games, are looking to make an example out of…the cheaters.

Last week, Epic Games filed a lawsuit in the US against Brandon Lucas (aka. "Golden Modz") for using and selling Fortnite cheats online. Lucas has attracted over 1.7 million subscribers to his YouTube channel, where he plays modified versions of Fortnite and sells cheat methods and “hacked” accounts through his website.

Epic Games allege that Lucas has violated the US Digital Millennium Copyright Act, breached the terms of the Fortnite End User Licence Agreement (EULA) by failing to take-down offending videos, and engaged in "tortious interference" by promoting the cheating videos online. Specifically, Epic Games said the cheaters were "creating unauthorised derivative works of Fortnite by unlawfully modifying the game's code".

It’s an interesting and controversial move – should Epic Games win out, the potential for heavy civil fines means that a large and powerful game corporation could bankrupt a family for the naïve actions of their teenage son. This may simply be a tactic by Epic to deter future hackers (whether they'll follow through is still to be seen), but suing a player instead of simply banning them echoes the misguided actions of the music recording industry in its failed attempt to beat piracy. On a global scale, it also brings the contentious debate around the legal enforcement of licensing agreements and terms of service contracts to the fore.

Epic Games could seek to adopt similar practices in other jurisdictions in future, so all eyes are on this one from a UK perspective. For now though, Epic Games seem ready to “Take the L” to those who misuse Fortnite’s code online for streaming purposes.

Epic Games said the cheaters were "creating unauthorised derivative works of Fortnite by unlawfully modifying the game's code". ...it said in a statement: "When cheaters use aimbots or other cheat technologies to gain an unfair advantage, they ruin games for people who are playing fairly. We take cheating seriously, and we'll pursue all available options to make sure our games are fun, fair, and competitive for players." 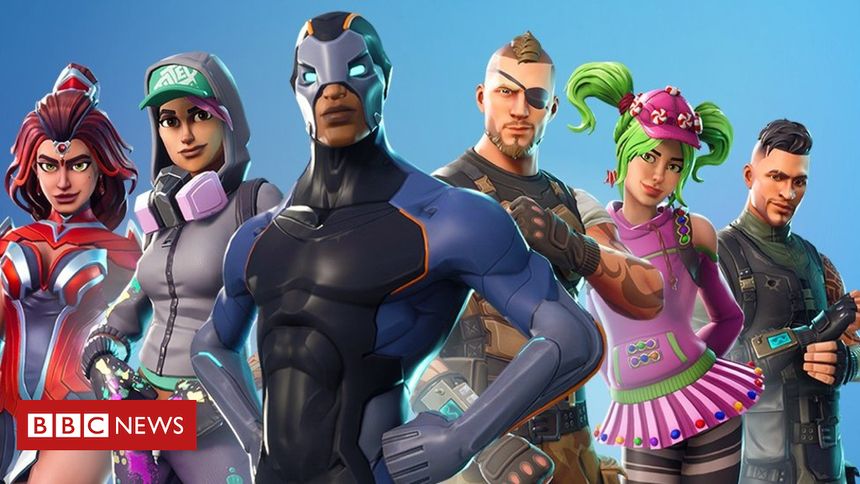