“Silence is a virtue,” as the old saying goes. Not so according to the press, various politicians and other commentators over the past few days discussing the case of ABC and others v Telegraph Media Group Ltd [2018] EWCA CIV 2329.

As has been well publicised, on Tuesday the Court of Appeal granted an interim injunction preventing the Daily Telegraph from publishing confidential information about a high-profile businessman accused of harassment by five former employees. The businessman was referred to in the case only as “ABC”.

No sooner had we commented on the case here than Lord Hain gave a speech in the House of Lords, citing what he called his “duty under parliamentary privilege” to name ABC as being Sir Philip Green.

This is a relatively rare example of parliamentary privilege being invoked in this way (another being back in 2011 when Ryan Giggs was named in the House of Commons as the footballer at the centre of a High Court super-injunction ordering him not to be identified).

In fact, parliamentary privilege is not a “duty”. Dating back to the English Civil War, it is the right for Parliamentarians to speak freely in Parliament with immunity from being sued (particularly for defamation) or being held in contempt of court. In practice it also means that anything said in Parliament can be freely reported – as has happened with Lord Hain’s “unmasking” of Philip Green.

Many have welcomed Lord Hain’s speech, both in the age of #MeToo and in a week when Theresa May said at PMQs that the Government will be looking at the alleged practice of “employers using non-disclosure agreements unethically”.

However, Lord Hain’s speech raises some significant constitutional issues around the use of parliamentary privilege to override decisions of the courts. ABC was decided by three senior judges sitting in the Court of Appeal and exercising their discretion with all relevant facts and legal arguments before them. Whilst the interim injunction they granted is still technically in place, it has obviously been completely undermined by Lord Hain’s speech.

If Parliament wishes to ban NDAs, or confidentiality provisions more generally, it can do so (subject to due democratic process). Until that time, many lawyers, judges and individuals seeking legitimately to rely upon the laws of confidence, privacy and related areas will be unnerved by the latest twist in this case.

I feel it’s my duty under parliamentary privilege to name Philip Green as the individual in question given that the media have been subject to an injunction preventing publication of the full details of this story which is clearly in the public interest. 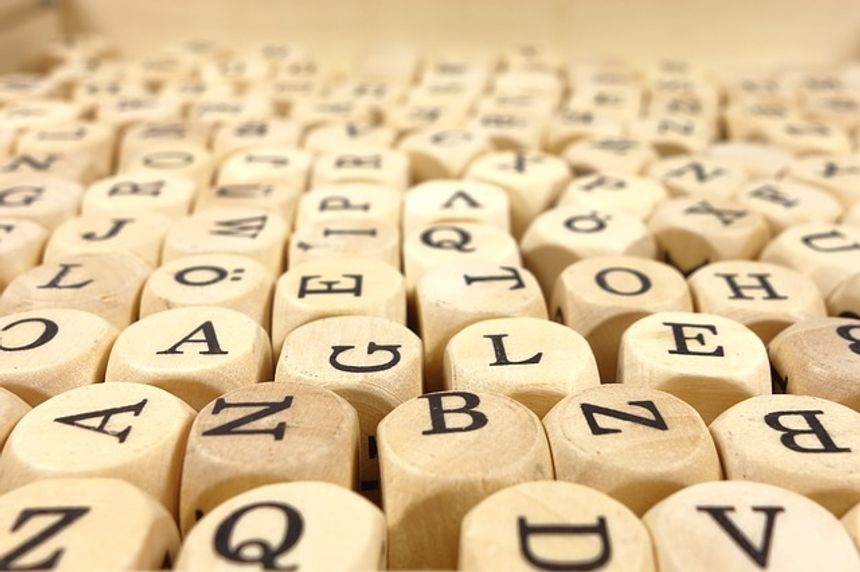 Lord Hain has said in the House of Lords, using parliamentary privilege, that he has been informed Sir Philip Green, the Topshop owner, is the man behind an injunction against the Daily Telegraph regarding harassment and other allegations. pic.twitter.com/VZmMjN9l1V

Lord Hain has defended naming Sir Philip Green as the businessman a newspaper accused of sexual and racial harassment, saying it was the "right thing to do". https://t.co/sQoM6GsqUg