The High Court has upheld an application for summary judgment in respect of libel claims brought by one of Haringey Council’s former managers in charge of child welfare against Associated Newspapers (which publishes the MailOnline) and News Group Newspapers (“NGN”, which publishes The Sun).

During the case the Claimant, Carol Carruthers, accepted that whilst working at Haringey, she sent “sexual messages and photographs to someone she had met on a dating website and… she did so whilst she was at work”.

The Sun and the MailOnline both published articles criticising Ms Carruthers for sending the messages, noting certain selfies were taken on council premises and/or showed her work pass. The articles also variously referred to two notorious child welfare cases – Baby P and Victoria Climbie – in which Haringey Council was responsible for historic safeguarding failures.

Ms Carruthers sued for libel, claiming the articles made distinct defamatory allegations of fact linking her with the two cases.

At an interim hearing, Nicklin J disagreed with Ms Carruthers that the hypothetical ordinary reader, having read the whole of the relevant articles, would conclude she was in any way connected with the historic child welfare cases (other than by working for Haringey).

He determined that each of the articles had two meanings for defamation purposes:

The judge found for the publishers in their summary judgment application, concluding that Ms Carruthers had no real prospect of defeating an honest opinion defence raised by the publishers, namely that the hypothetical honest person could have expressed the opinions, and it could not be shown the publishers’ opinions were not honestly held.

So that is the end of Ms Carruthers’ libel claims, but not of the whole case. Ms Carruthers has separate claims against the two publishers for misuse of private information and/or data protection and those actions will now continue.

I understand why the Claimant believes that the juxtaposition of the allegations made against her about the sending of messages and photographs with reports of the Baby P and Victoria Climbie cases might lead some readers to make a connection between these two matters. However, for the purposes of defamation, the Court must fix the meaning that the hypothetical reasonable reader would understand the relevant article to bear. As I have noted, there is necessarily some artificiality in this process. Some people do not read much of an article beyond the headline and the first few paragraphs before moving on to the next article. But the law has established, clearly, in Charleston, that such readers are not reasonable readers. The notional ordinary reasonable reader is taken to have read all of the article. 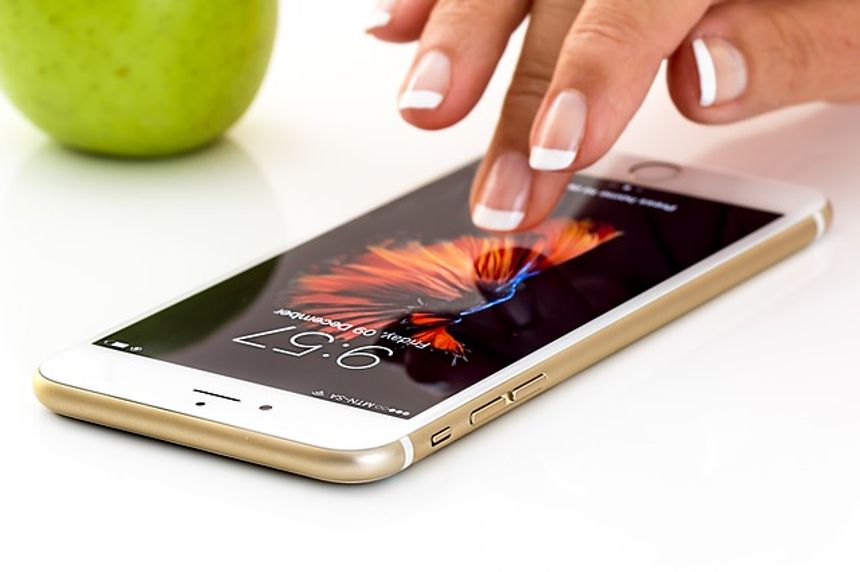