The Press Gazette has reported on an interim application hearing in ongoing proceedings brought by actor Johnny Depp against the publisher of The Sun newspaper and one of its journalists. The case gives an interesting new dimension to recent controversy in the UK around the (mis)use of non-disclosure agreements (NDAs), which has so far centred on the employment context.

Depp is claiming libel against Sun publisher News Group Newspapers and its journalist who wrote a story about alleged incidents of domestic violence by Mr Depp against his ex-wife, Amber Heard. The Defendants have pleaded the defence of truth – and want to call Heard as star witness to prove the allegations.

The fly in the ointment is that Heard says she is bound by "confidentiality restrictions" in her divorce agreement with Depp, preventing her from assisting the defence. So the publisher applied for the claim to be stayed unless and until Depp confirms that he won't sue Heard if she gives evidence. This is an interesting example of an NDA under scrutiny outside of the employer/employee relationship.

The catalyst for the current debate about NDAs in the UK was employment-related: Lord Hain’s “unmasking” of Sir Philip Green in the House of Lords as the businessman accused of harassment by five former employees who were bound by NDAs (which we commented on here).

Prompted by that case, the Department for Business, Energy & Industrial Strategy (BEIS) has just announced new legal proposals to tighten the rules around NDAs to protect workers. This includes enshrining in law that individuals cannot be prevented from reporting crimes, harassment or discrimination to the police.

There is a question mark over whether NDAs warrant such intervention. BEIS says that only “a very small minority” of employers abuse NDAs. In the Philip Green case, the NDAs in question allowed the complainants to make legitimate disclosures (including reporting any criminal offences) and it was the press – not the complainants – who wanted to make the allegations public.

In Depp’s case, the judge was unpersuaded that Heard is, in fact, restricted by the divorce agreement from speaking out. Even if she is, he held that “the matter is capable of resolution”. So the application for a stay was denied. It will be interesting to see what the judge’s envisaged alternative "resolution" might be as the case continues…

Heard considered she was subject to “confidentiality restrictions” in an August 2016 divorce agreement “which prevent her from assisting the defendants with evidence to support their case”. But, the judge announced: “I am not satisfied on the current evidence that Ms Heard’s concerns about the restrictions that the divorce agreement imposes on her are well-founded.” 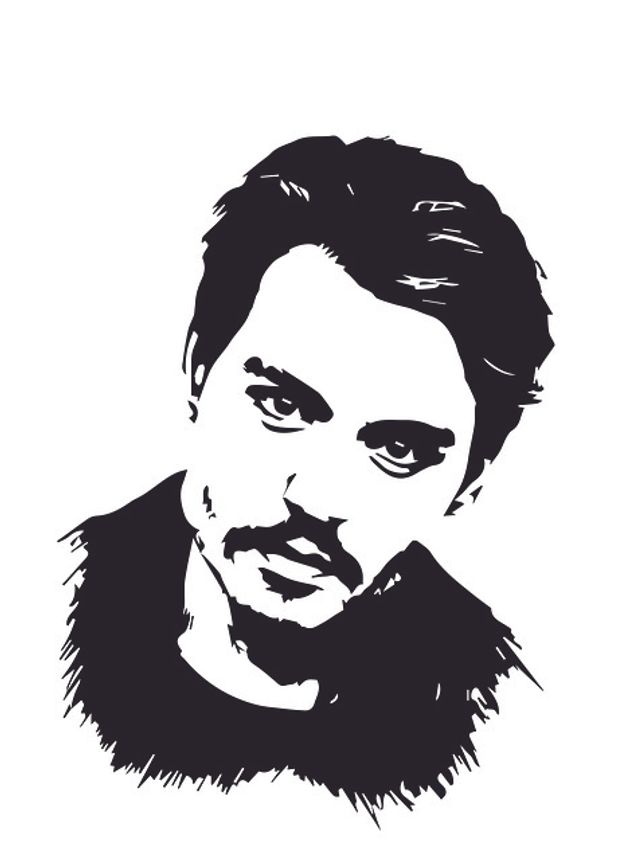