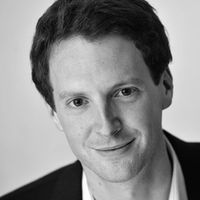 Less than a year ago Disney looked set to snap-up Fox for a meagre $52bn. Then Comcast rained on that Disney parade with a higher bid and this week Disney finally closed on its deal but for the, umm, slightly higher price of $71bn. That's an increase of around one and a half Snapchats in terms of value. Pah, small beer.

The excitement around this deal was always expected to be matched to some extent by trepidation in those investing in the newer players, the likes of Netflix, Amazon, Apple, Snapchat (who are allegedly set to launch a whole slate of original shows at its partner summit in April, for those wondering how they fit in to all this) and a whole host of other streaming services.

Amongst this pool, Netflix would surely be the most affected you would think, since it is the most directly competitive and the least diverse of the named businesses above. So how did Netflix respond? Simple. They announced a new series of Stranger Things. Investors loved it and their stock shot up by 5% in a day.

The battle for streaming supremacy will rumble on for many years but signs are certainly good that you cannot buy a market where quality content influences investors as much as consumers.

The merger of Disney and 21st Century Fox represents one of the biggest threats to Netflix in its 21-year history. Yet on the day when the mega-merger closed, Netflix saw it stock rise nearly 5%. 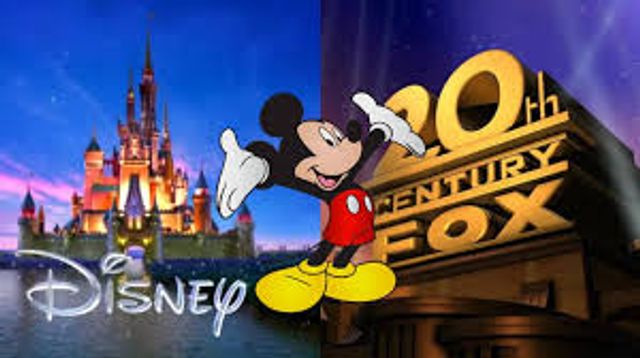