The claimant in the latest case, Kim Suttle, was approached in March 2018 whilst walking her dog. A stranger, later identified as Samantha Walker, filmed two videos of Ms Suttle on her mobile phone, falsely alleging that she was abusing her pet.

Ms Walker anonymously posted live footage and stills from these videos on a Facebook group with accompanying text encouraging users to ‘name and shame’ Ms Suttle. The posts were viewed over 130,000 times in the following 24 hours, leading to Ms Suttle’s personal details and her place of work being disclosed online. Despite being fully exonerated of any wrongdoing, Ms Suttle ended up leaving her employment as she felt she had lost the respect and confidence of her staff.

To identify Ms Walker as the source of the online targeting, Ms Suttle obtained a Norwich Pharmacal order from the Court requiring Facebook to disclose the name of the wrongdoer. She then filed claims for harassment, libel and breaches of the Data Protection Act 1998, which Ms Walker ignored so the court entered default judgment in favour of Ms Suttle.

The court ultimately awarded £40,000 in damages for harassment and libel and £10,405 in special damages for the legal costs incurred in seeking the Norwich Pharmacal order and removing the posts from social media. Ms Suttle was also awarded a further 10% uplift in damages as she had included a Part 36 settlement offer with her initial claim.

In Suttle v Walker, it was an individual on the unfortunate end of a vigilante social media campaign. However, it is not unusual for businesses to also deal with damaging content posted online by campaigners, disgruntled customers, ex-employees and others looking to settle grudges. It is helpful to remember in such a scenario that (along with other regulatory and legal measures) a libel claim can be a useful weapon in the company’s armory as long as it is a business that trades for profit and can prove that serious harm is likely to result from any negative social media posts, or that the libel will seriously impair the business’ ability to make a profit.

“Those who think the law is impotent when it comes to their online behaviour are mistaken. It is usually very easy to unmask those behind such anonymous blogs and posts. They are then liable for the consequences of what they have done... It is a sad reflection of modern life that some people are prepared to be so-called keyboard warriors, and are willing to post abusive, violent and menacing messages online in circumstances where it is to be doubted that they would ever behave like this in person. Certainly if they ever carried out these threats in person, they would be liable to arrest and prosecution.” 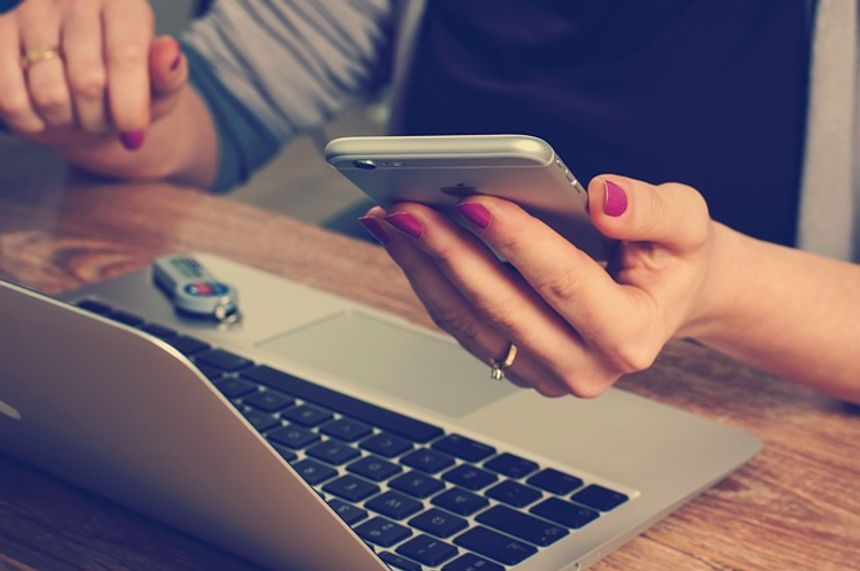 Immaculate Misconception - claims should be based on typical, not 'perfect', use
Anonymous

Too hot off the press: ASA warns The Herald over misleading "free gift" claims
Anonymous

Nike fails to out run the ASA
Anonymous