Last week, members of European Parliament voted in favour of a controversial new copyright directive, which has the potential to pose a stumbling block for the video game streaming industry. Under Article 17, online platforms which host user-generated content could now be held responsible for content posted without the requisite copyright licence from the rightsholder.

For a long time, these types of platform have been able to rely on what were called ‘safeharbour’ provisions - allowing the site/platform to disclaim responsibility for uploaded content on grounds that they are acting as a "mere conduit". But no longer.

Article 17 now means video game streaming sites like Twitch and YouTube will need to be more proactive in monitoring what they are making available and in obtaining clearances from rightsholders. They will need to start putting in place the right policies and procedures to be able to demonstrate that “best efforts” have been made to obtain permissions for uploaded/streamed content (perhaps even ahead of time). Equally, platforms will need to be able to evidence the steps they are taking to ensure they are not actively  hosting infringing material that they have been made aware should not be uploaded.

It’s a difficult task. This could involve installing specific content monitoring software to detect copyright infringing material running across the platform, and will require the platforms to make a determination as to whether the use in question is "fair". An easier job for the big boys than the smaller players, one might think.

Ultimately, this new Article 17 places a much higher responsibility on platforms to ‘self-police’ the content they make available online. Whilst this will no doubt be seen as an important victory for copyright owners, it does pose a problem for video game streaming community.

Why? Video games often contain a bundle of different rights – graphics, music, dialogue and the underlying code are all examples of things that will be protected by copyright. Often these rights will be owned by the video game studio that created the game, but sometimes the studio will have licensed-in the right to use the content from a third party (e.g. from a composer that owns copyright in a piece of music). To add another layer of complexity, whenever a streamer uploads a video of their gameplay to a particular platform, that video itself is a new copyright work owned by the streamer.

This results in a number of parties owning copyright in a single upload of a streamer’s gameplay. In many cases, the streamer will not have obtained the required licence from the games studio (or third party) to upload the footage online, meaning the platform will now technically be hosting infringing material by “communicating it to the public”. Article 17 tasks the platform itself with an active duty to detect this and – if permission to host the footage can’t be obtained from the rightsholder – potentially take it down.

That being said, games studios are unlikely to be too heavy handed in asserting their copyright in this way. Streamers who widely disseminate footage of their game are, after all, great marketing tools.

Equally, it’s important to remember that the new law is still only an EU Directive at this stage. Whilst it gives us a general framework for how the rules will be applied at EU level, it still needs to be implemented in each country via national legislation (which will give us a better understanding of the specifics). Here at Lewis Silkin, we will certainly be keeping a close eye on any guidance and draft legislation that is announced in the UK in the coming months, which will shape exactly how this rule will be applied for companies subject to UK law. 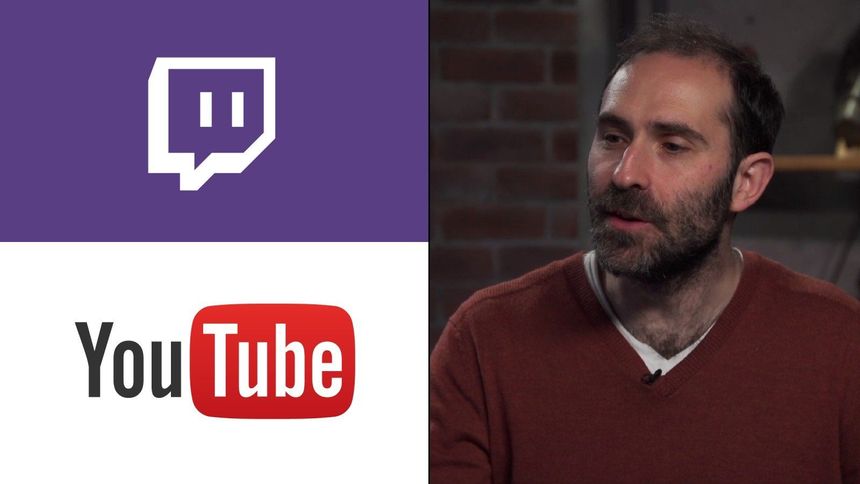