Today five Supreme Court Judges unanimously allowed the appeal by Mrs Stocker against the defamation claims made against her by her ex-husband relating to statements she posted via Facebook to his new partner, including “he tried to strangle me”.

The Supreme Court held that the previous Judges had incorrectly determined the meaning of the statement by using the Oxford English Dictionary definition of the verb ‘to strangle’ and as such come to the conclusion that “he tried to strangle me” meant that he had tried to kill her.

The Supreme Court Judges decided the ordinary reader of the Facebook post would not interpret the words to mean this and instead held that the meaning of an allegedly defamatory statement must be interpreted in the context of the posting.

As such it was found that the statement made by the ex-wife was true, Mr Stocker had grasped his wife by the throat, and the statement did not mean he tried to kill her, and therefore Mrs Stocker could rely on the s.5 defence of justification.

The case received much media attention back in 2016 when the words were originally found to be defamatory amid warnings that perpetrators are increasingly using defamation law to mute anyone who accuses them of abuse.

"Readers of Facebook posts do not subject them to close analysis. They do not have someone by their side pointing out the possible meanings that might, theoretically, be given to the post." 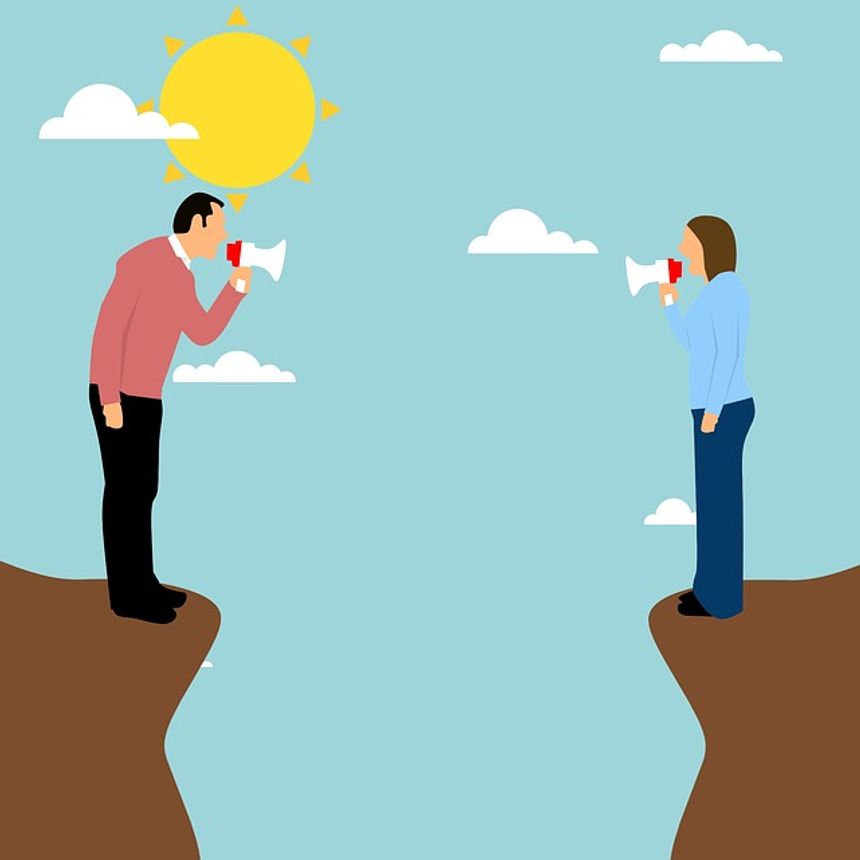