The English High Court gave judgment last week in Blizzard v. Bossland. The claimants, Blizzard, are the developers of hugely successful games such as World of Warcraft. The defendants, Bossland, sells software that, essentially, allows players to cheat. Blizzard and Bossland had entered into an arms race, where Blizzard tried to tackle Bossland's software through technology.

At some point, Blizzard had had enough and issued proceedings for copyright infringement and for inducing consumers to breach their user licences. Bossland admitted the claim, meaning that Blizzard could choose between damages and an account of profits. Blizzard took the view that it would receive more from an account of profits (and, presumably, that an account would be more effective at ensuring Bossland did not end up having made any unjust profits from the activity) and it elected for an account.

Contested accounts of profits are fairly rare. Parties usually realise that the costs of going through the process (which are usually borne by the defendant) make settlement a preferable option. However, sometimes there is such a disagreement on the amount payable that the court is required to adjudicate.

In the Blizzard case, the judge roundly rejected attempts to attribute various overheads to the revenue it had received in order to reduce the amount it had to pay over. The result was that very few of the indirect costs were deductible from the amounts owed.

The overriding  objective of the court in an account of profits is to prevent the defendant having unjustly benefited from its infringement. The burden is on defendants to prove that general overheads are properly attributable to the infringing activity and can be deducted. That burden is significant, and requires top quality evidence.

The effect of those authorities, as they relate to overheads, was, helpfully, summarised by HH Judge Hacon, when OOO Abbott was remitted to IPEC for further consideration ([2017] EWHC 932 (IPEC)): 'a proportion of the infringer's general overheads may be deducted from gross relevant profits unless (a) the overheads would have been incurred anyway even if the infringement had not occurred, and (b) the sale of infringing products would not have been replaced by the sale of non-infringing products'. 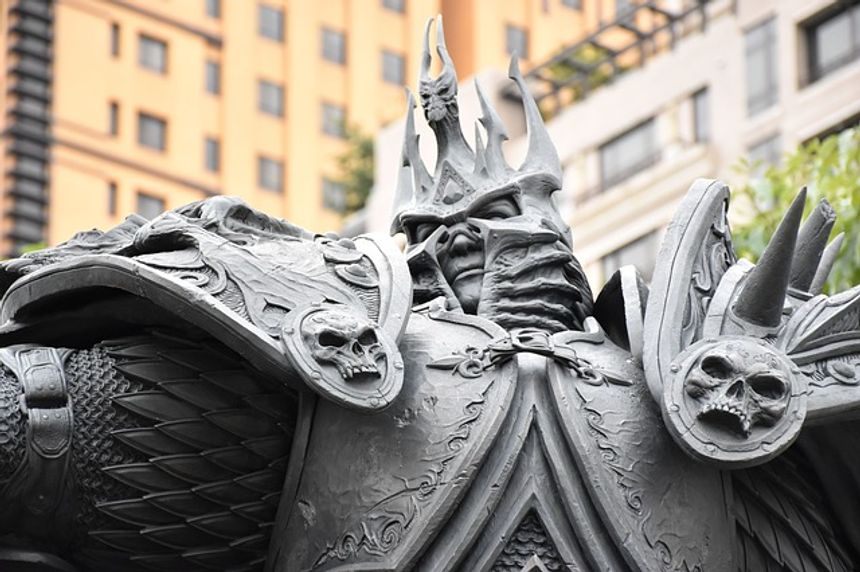