Should the court force Virgin Media to disclose the names and addresses of tens of thousands of residential broadband subscribers who are accused of downloading explicit pornographic films? That is the question which is considered by the court in a decision handed down yesterday.

Such applications have been made before. The last reported case, in 2012, involved companies such as "Golden Eye", "Ben Dover", "Easy on the Eye", "Sweetmeats" and "One Eyed Jack". The soon to be Lord Justice Arnold granted (in part) those applications, ordering O2 to disclose the names and addresses of its customers who had infringed the applicants' copyright. This is despite evidence that the companies intended only to send threatening letters seeking inflated damages for copyright infringement, relying on the likely embarrassment of the recipients to force them into coughing up.

The case also involves some interesting findings on data protection law and the effect of the GDPR / DPA 2018. In particular, it involved a discussion on the distinction between "data controllers" and "recipients", especially in the context of legal proceedings.

This point was put in various ways, but Virgin's central allegation was that the Applicants did not genuinely intend to sue anyone. Instead Virgin variously alleged that the Applicants were part of a "money-making scheme" or "shakedown", and that they intended to "continue to ride the 'gravy train' of letter-writing in the absence of court supervision". 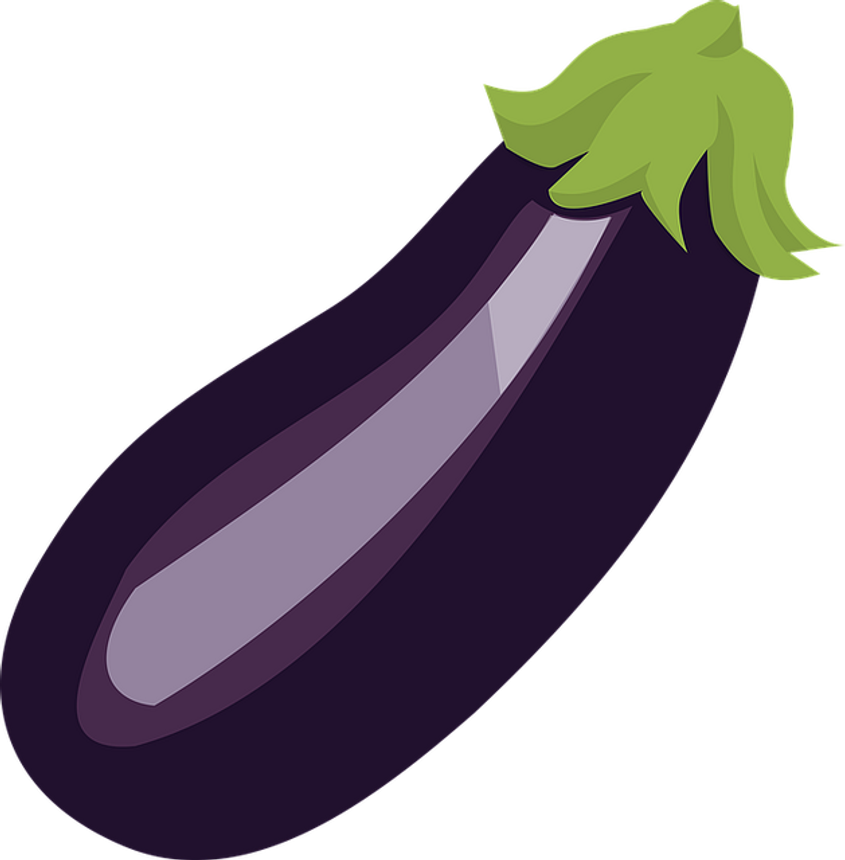