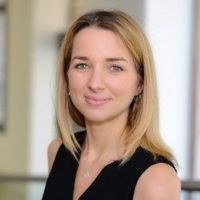 If Lizzo is not on your radar, it won’t be long until she is. Houston-based singer/rapper/flautist/all-round icon has been releasing music since 2012, but the release of her album Cuz I Love You in April this year marked a turning point in her career. She is currently number 1 on the Billboard Hot 100 chart with her single, Truth Hurts (the video has amassed over 108 million views on YouTube), Jay Z and Beyoncé were spotted backstage at one of her performances earlier this month, and one of her tracks features on Barack and Michelle Obama’s Summer Playlist 2019. Yes she can!

It has recently been reported that Lizzo has filed a trade mark application to register the phrase “100% that bitch”, lyrics from her single, Truth Hurts, with the intention of using this phrase on forthcoming merchandise.

It is possible to register phrases as trade marks, subject to meeting legal requirements of the country in which the application is filed. Trade marks hold great commercial value as once registered, it is much easier to exploit and protect the value in that mark, and it can often act as a deterrent to potential infringers.

Lizzo’s trade mark application is not without controversy, however. British singer, Mina Lioness, accused Lizzo of taking advantage of her creativity, wit and comedy. This is because Mina Lioness posted a tweet in February 2017 which read “I did a DNA test and found out I’m 100% that bitch”. This was seven months prior to the release of Truth Hurts (which contains the lyrics “I just took a DNA test, turns out I’m 100% that bitch”). Lizzo responded to Mina Lioness’ accusation stating: “I’ve never seen your viral tweet but I am glad it exists”. Truth hurts…?

Simply posting a combination of words online is not sufficient of itself to give an individual a monopoly right to it. The word or phrase must be put to commercial use. However, some phrases are also so ubiquitous that they are impossible to trade mark. Nonetheless though if a phrase is strongly linked to an individual, it is more likely that they will be successful in registering it. For example, Taylor Swift has successfully trade marked a number of lyrics from her songs including “cause we never go out of style” (Style) and “nice to meet you, where you been?” (Blank Space).

A check of the publicly available information on the US Trade Marks Office website indicates that Lizzo's trade mark applications are all currently under examination, however it appears that an unidentified 3rd party has lodged evidence with the office drawing the Examiner's attention to the ubiquitous nature of Lizzo's purported phrase. At this point it looks like it could be some time until a decision is made about whether Lizzo is in fact "100% that bitch". 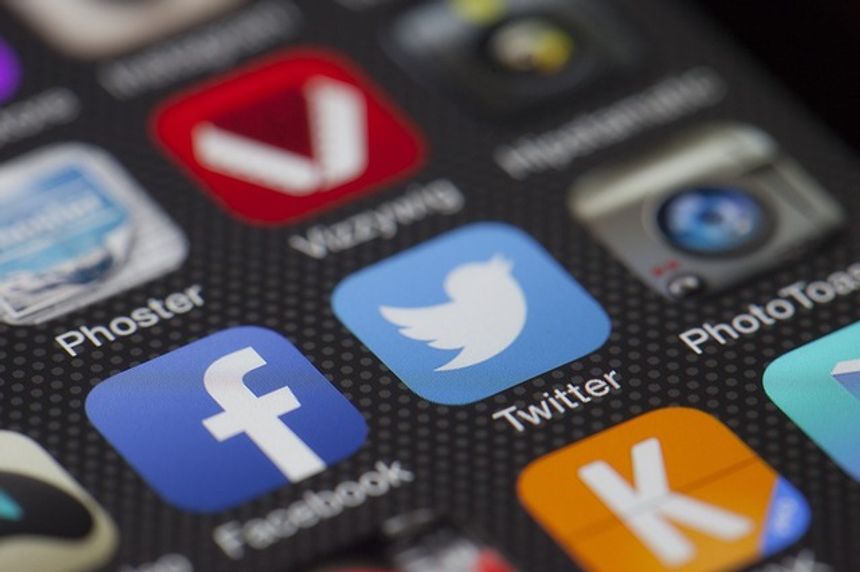