It’s not unusual to see aeroplanes carrying advertising, particularly around shows or big events, towing a sign. But actually using aeroplane smoke trails to advertise has been banned in the UK since 1960 because of safety concerns and because it was feared that it would be misused to spread propaganda during the Cold War.

However, no such ban exists in the US or Australia and indeed in many other countries. Last week the UK government published a consultation to amend the Civil Aviation (Aerial Advertising) Regulations 1995 to allow sky writing and sky typing. Not sure what the difference is? According to the consultation:

The government expects various economic benefits, including advertisers and providers of goods and services enjoying an economic benefit from potential increased sales. This may well be true, and organisers of music festivals and sports events may well think of many creative opportunities to entertain fans or promote sponsors. We may even get the odd elaborate proposal. However, they will also anticipate risks from ambush marketing: brands that they have not authorised and have no affiliation with may seek to sky write advertising messages, targeting their fans and undermining the exclusive rights of sponsors.

Ambush marketing is not generally prohibited. Special legislation, such as that enacted for the London 2012 Olympics did prohibit unauthorised advertising in event zones, including airspace above venues, however the British Grand Prix, Royal Ascot, Wimbledon, Glastonbury, and even the UEFA European Championships final (now due to take place next year at Wembley), do not benefit from such protection.

As the consultation ends on 29 March 2020, event owners concerned about yet another form of ambush marketing to tackle will want to submit their concerns promptly.

The government hopes the new rules could become law later this year. We just hope that the are public events happening by then which will be attractive to this new form of advertising. 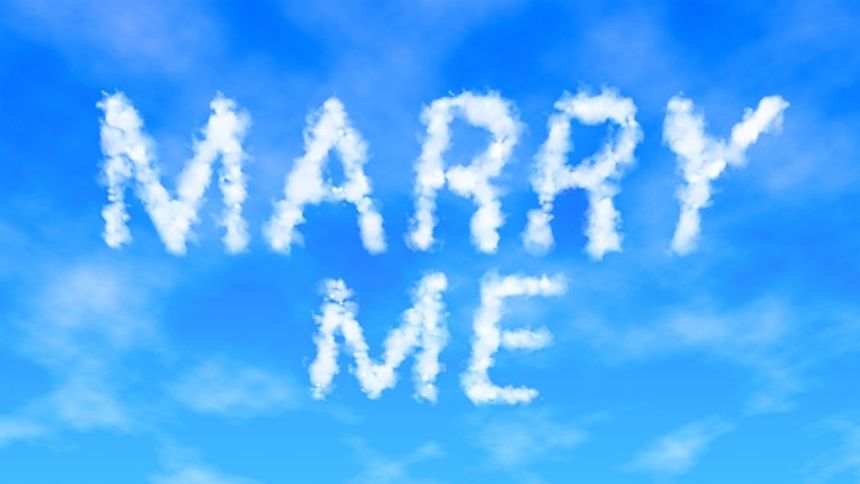