The company has far bigger problems than an upheld ASA ruling, however, it won't be welcome news that an ad for the British Airways American Express Premium Plus Card (2-for-1 companion voucher offer) has been found to be misleading.

The radio ad stated “Ah, what’s better than being at one with nature? How about being at two with nature? Get a 2-for-1 Companion Voucher valid for two years when you spend £10,000 each year on the British Airways American Express Premium Plus Card…Annual fee applies…Terms, taxes, fees and carrier charges apply”.

BA's own website also featured text which stated “Get 2-for-1 travel with a Companion Voucher when you spend £10,000 each membership year on the Card, which you can use to take a companion with you in the same flight and cabin when you redeem Avios for a British Airways reward flight. Taxes, fees and carrier charges apply”.

One person complained, as they believed that the Companion Voucher did not offer two flight tickets for the price of one and therefore the claim “2-for-1” in this context was misleading.  Despite the clear reference to 'taxes, fees and carrier charges apply', the VO of the radio ad featured someone relaxing on their holiday, content that they had benefitted from the offer and creating the impression that two people had gone for the price of one person.

As the average consumer is probably aware, a significant chunk of the price of an airline ticket goes towards taxes, fees and charges.

However, despite the disclaimer, the ASA concluded that as the “2-for-1” claim related only to the fare cost and not any added taxes, fees or carrier charges (which can be substantial), it was therefore not possible for consumers to obtain two tickets for the normal price of one ticket (which includes mandatory taxes, fees and charges).

The ASA did not consider that the disclaimer was enough to override the impression that customers were able purchase two tickets and travel to their chosen destination for the price of one customer.

Radiocentre (the pre-clearance body for radio ads) endorsed the original ad, and they endorsed the response and information provided by BA and Amex to the ASA, but this was not enough to persuade the ASA.

The fact the scheme has been described as such for many years didn't make a difference either.

Consequently, the ASA ruled that the ad was misleading and decided to uphold this decision at this time.

'Regulatory forbearance' does not extend to delaying rulings relating to a pre-pandemic issue, even if the ad is no longer running, there were attempts to engage with the ASA to see how it could be amended/rectified, a pre-clearance body approved the ad and supported the advertiser's response, and the company in question is a key part of the UK's infrastructure and is facing the toughest months of its existence.

The bad news for other advertisers is that if BA couldn't persuade the ASA to resolve the matter informally or at least delay the ruling given that the ad isn't running and they are facing an existential crisis (as we assume they tried to do), advertisers who are currently being investigated for ads which ran before the pandemic probably should not expect the ASA to cut them any slack by resolving the matter informally or delaying the ruling for a few months either, even if they are at risk of going to the wall.

Publishing this ruling now does seem harsh, and while we certainly do not think that businesses should mislead consumers (even during desperate times), we are not entirely sure that this decision, or choosing to publish it now, was the right approach or that it embraces the kind of urgent 'regulatory forbearance' the Chancellor had in mind.

*UPDATE*: The day after this ruling was published (on 2 April), BA is expected to announce it will suspend around 36,000 staff. Obviously this isn't related to the ruling in any way, but the timing of the ruling is nonetheless unfortunate. The reporting of the ruling has been muted, though I realise the irony of reporting on it.

The ads must not appear again in their current form. We told British Airways and American Express t/a Amex to ensure that their future advertising did not mislead by implying that consumers were able to obtain two products for the price of one when that was not the case 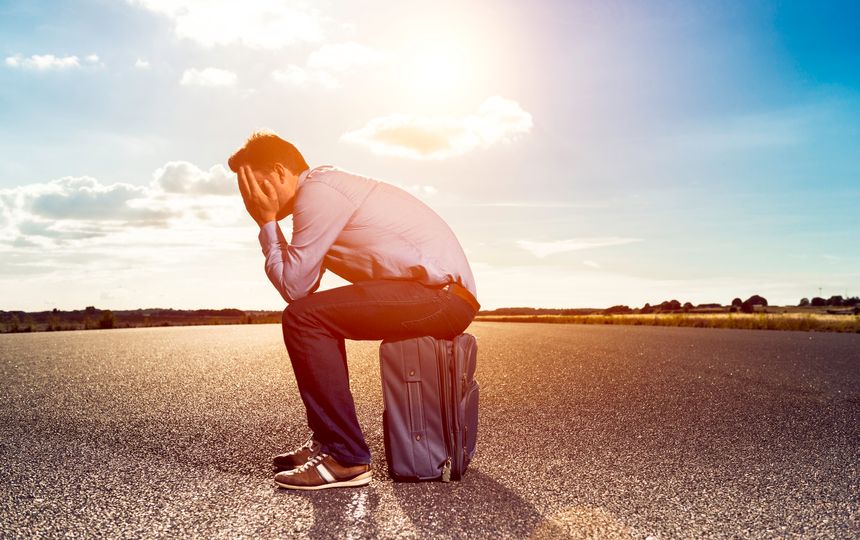