In another week of lock-down, and news of more cancelled events, we thought we would shine a light on a good news story.

After the Eurovision Song Contest 2020 was cancelled for obvious reasons, it as been announced that the Dutch broadcasters who should have produced Eurovision 2020 (NPO, NOS and AVROTROS) will instead produce a new show: "Eurovision: Europe Shine A Light".

The  show will air in place of the Grand Final on Saturday 16 May 2020 at 8pm (UK time). It will be aired by various national broadcasters, as well as being streamed live.

The new show will honour all the 41 individuals and groups who should have performed at the Eurovision Song Contest this year. It will do so in a non-competitive way (so no one will have to suffer the humiliation of receiving NIL POINTS).

The makers have promised some performances by special guests, and you can be sure there will be plenty of camp-as-Christmas (not their words) fun along the way.

That's a LOT to cram into a 2 hour show!

The 2019 Eurovision Song Contest in Tel Aviv was seen by 182 million viewers across 40 markets.  Let's see whether having a captive audience will mean these impressive figures are beaten this year... in a non-competitive, celebratory kind of way obviously. 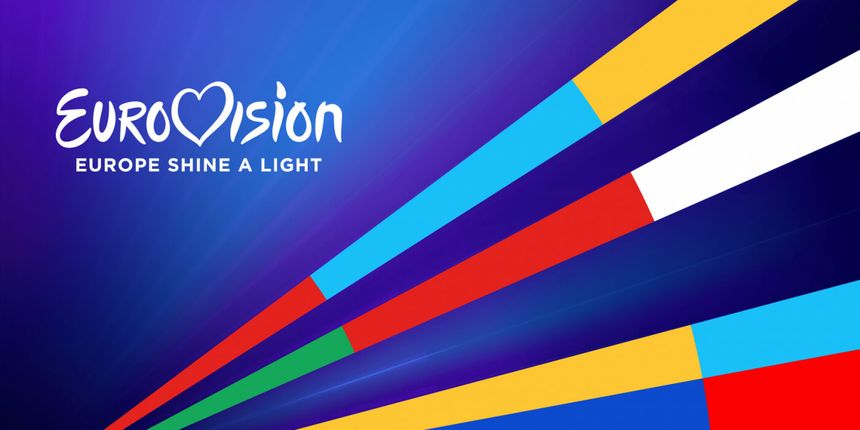