Some of the UK's leading video game developers have come together to promote the UK government's 'Stay at Home' public safety message, in an effort to help combat the coronavirus pandemic.

Codemasters - the British developer behind DiRT Rally 2.0 - has once again teamed up with in-game advertising specialists, Bidstack, to integrate the message across billboards and advertising hoardings within the virtual racing game. Bidstack's technology allows game developers to serve programmatic, native advertisements to "virtual" ad space within games, and the same technology has been deployed to project real-time coronavirus safety messages to avid gamers.

King, the firm which brought us Candy Crush, have meanwhile committed to replacing existing in-game ads with COVID-19 messaging and will also be donating 230 slots booked across digital advertising screens to be used to give coronavirus-related advice and information.

These moves follow the recent announcement that Sports Interactive will be offering free advertising within the Football Manager series for mental health charities in different countries who are helping people during the COVID-19 crisis. The news - broken by company MD, Miles Jacobson, on Twitter - marks the second significant charitable step taken by Sports Interactive in recent weeks, having already offered the public a "free to play" fortnight of Football Manager 2020 to help combat the boredom of self-isolation, which ended on 1 April.

The Government's Department of Culture, Media and Sport estimates there are around 37 million gamers in the UK, and it's immensely positive to see UK developers uniting and using the ad-tech available to them for social good - whether it be by way of giving a platform to charities or targeting a cross-section of the gaming community with crucial Government health advice.

The Government is currently inviting any games company to contact them – at enquiriesculture.gov.uk – if they want to use in-game messaging in their products to help educate people about the pandemic.

In response to the steps taken by the UK's leading game developers, British culture secretary, Oliver Dowden, has said:

It is absolutely vital that we all follow the simple government advice to stay at home, protect the NHS and save lives. I’m delighted to see the U.K.’s brilliant video games industry stepping up to strongly reinforce this message to gamers across the U.K. 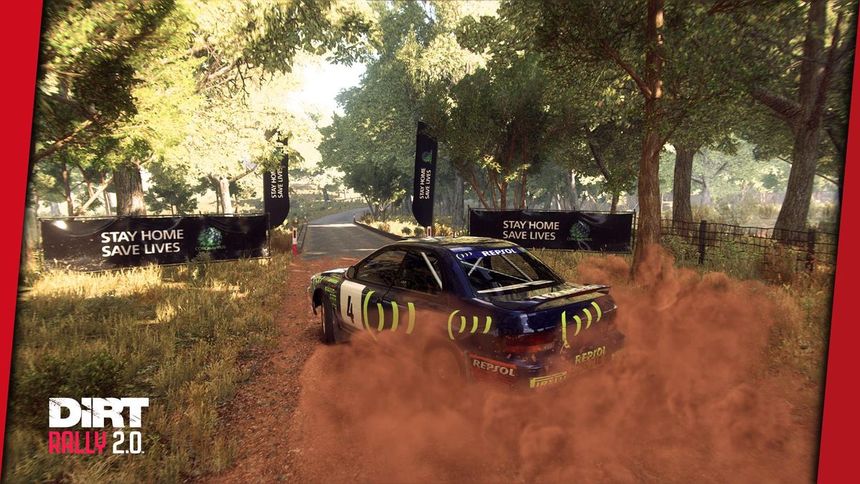