Over the recent weeks we’ve seen some incredible and innovative responses from artists to the current state of lockdown. A glittering line-up of artists including Lady Gaga, Elton John and Taylor Swift delivered a moving concert to almost 21 million viewers, the Royal Albert Hall launched a series of free online concerts, a symphony orchestra cruised the streets of Budapest with loudspeakers mounted to their cars, and there is also that wholesome video of Steve Martin playing the banjo.

Many fans would never before have imagined staying home to watch their favourite artists perform, but these performances from artists’ homes have given fans a level of intimacy that isn’t always found at big stadium concerts. Despite this, for many there is still no comparison when it comes to the excitement and spectacle of seeing these events live in person. With many countries across the world gradually easing lockdown measures, there is hope of the entertainment industry slowly returning to normal. There’s no doubt that movement towards ‘business as usual’ will have to be in a measured and gradual fashion, but how will artists and event organisers adapt to this?

One concept that seems to be gaining popularity is the drive-in concert. In Denmark, a recent drive-in concert sold out in minutes, with the performance broadcast into cars via FM radio and fans given the chance to interact with the artist on Zoom. Similar drive-in concerts have happened in the US, Lithuania and Germany. With a number of this year’s festivals cancelled, this could be one way for artists and event organisers to begin generating revenue as lockdown restrictions are relaxed.

In Sweden, one 350-capacity venue has been hosting social distancing concerts for just 40 people. We are likely to be some way off similar events in the UK, as the restrictions here are more severe than those in Sweden. However, it’s food for thought for organisers that are considering alternative ways of hosting events and generating revenue as restrictions are gradually lifted.

Speaking of lifting restrictions, the Spanish government has proposed its approach to relaxing the ban on mass gatherings in its lockdown exit plan. According to the plan, the government suggests that live events could be up and running again as early as May. The Spanish government's plan proposes a phased approach to reintroducing events, with different capacity restrictions for each phase.

Returning to the UK, whilst restrictions are still in place much of the focus has been on protecting independent venues who are struggling in light of the current crisis. In March, the UK’s Music Venue Trust established the ‘Save our Venues Fund’ which has since raised over £1m for grassroots music venues, with the support of donations from Sony Music, Amazon Music and the mayor of London.

The UK Government is due to review the current restrictions in place this Thursday and Boris Johnson has announced that he will set out the UK’s plan for exiting lockdown just a few days later this Sunday. It is unlikely that we will see a relaxation of the current ban on mass gatherings anytime soon, however the Government’s plan should provide some clarity for organisers as to how and when the country may be ready for live events to make a triumphant return. 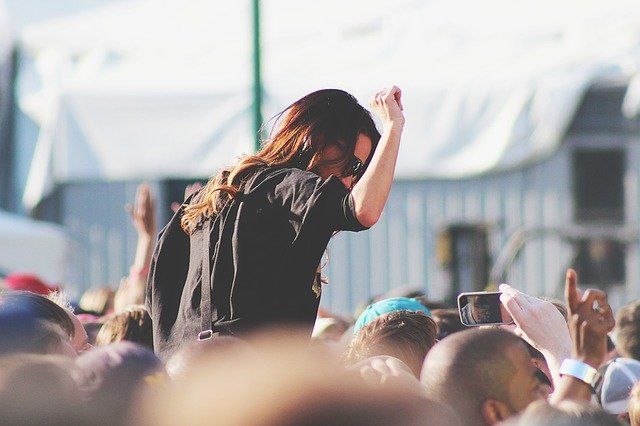 Don't Cha wish your contract was agreed like me? The limits of MoUs & HoTs - ft. the Pussycat Dolls
Benjamin Smith
repost  cancel