As another week goes by, the death knell rings increasingly louder for loot boxes in the UK.

In a report published last week titled "Gambling Harm - Time for Action", the House of Lord's Select Committee on the Social and Economic Impact of the Gambling Industry made 66 recommendations as to how the UK government can better protect consumers from gambling-related harm. As one of 7 key recommendations, the House urged the government to immediately bring loot boxes within the remit of gambling regulation.

This follows the UK government's "call for evidence" on loot boxes in early June (in response to the DCMS inquiry into immersive and addictive technologies), which focused largely on the need for more academic research and further examination of the harmful effects of gambling - without announcing much decisive action on the issue.

But the House of Lords have unequivocally urged the government to do more by taking action on loot boxes immediately. In the chapter in the report dedicated to loot boxes, the committee write:

"While we welcome the government's intention to consider the relationship between gambling and video gaming, we believe that this issue requires more urgent attention.

We agree that it is vital that any legislative changes are based on evidence; the evidence we have heard has stressed the urgency of taking action, and has not drawn attention to any unintended consequences."

This echoes the sentiments of both the Children's Commissioner for England and the NHS' mental health director, who have both advocated for restrictions on in-game loot boxes in recent months.

The House of Lords have recommended that ministers make regulations under section 6(6) of the Gambling Act 2005, specifying that loot boxes and any other similar games are "games of chance", without waiting for the government's wider review of the Gambling Act.

All eyes on the government, therefore, as we wait for a legislative move that could shake up the UK video games sector for years to come.

“Most people who gamble, enjoy it safely. However, gambling related-harm has made the lives of two million people miserable. It leads to hundreds of people each year taking their own lives, leaving families and friends devastated. “The behaviour of some gambling operators, where vulnerable people were targeted with inducements to continue gambling when the operators knew they could not afford to, shocked the Committee. “Urgent action by the Government is required. Lax regulation of the gambling industry must be replaced by a more robust and focussed regime which prioritises the welfare of gamblers ahead of industry profits." 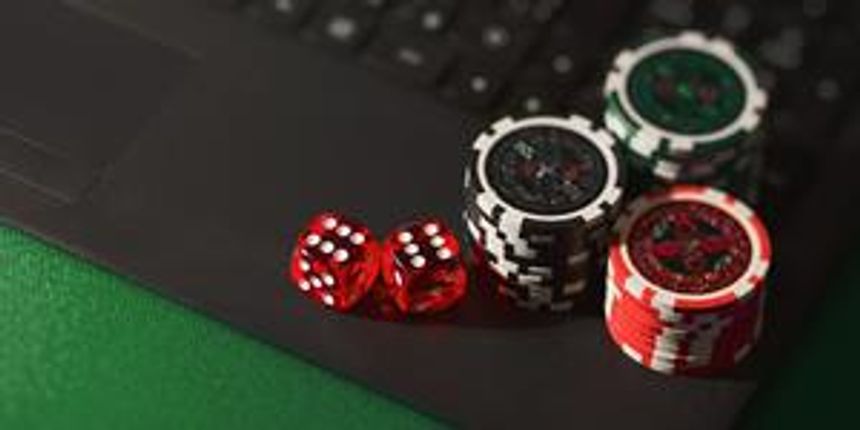