When was the last time you went to a live music venue? When most venues closed their doors in March, few venues could have predicted that it would take almost six months to even begin considering opening again. Whilst the restrictions on outdoor performances were lifted this month, this did little to help the hundreds of grassroots music venues that can only cater to performances indoors.

Many of these venues will undoubtedly breathe a sigh of relief at the Government’s recent announcement giving the green light to indoor performances from 1 August (subject to audiences complying with social distancing). But, is it too little too late? It has been reported that iconic venues, such as The Deaf Institute and Gorilla in Manchester, have been forced to close for good due to coronavirus and many others are in a precarious position.

The launch of the new Emergency Grassroots Music Venues Fund is, therefore, vital for the survival of these venues. The fund, recently announced by the Government, is a £2.25 million package designed to benefit around 150 struggling live music venues around the UK. It forms part of a £1.57 billion package intended as a lifeline to struggling theatres, museums, galleries and other venues that have been hit hard by the lockdown and social distancing measures necessitated by the coronavirus pandemic. It’s been reported to be the largest ever government investment in UK culture.

The Emergency Grassroots Music Venues Fund has been specifically established to target struggling music venues and will be administered by Arts Council England. Venues can apply for grants between £1,000 and £80,000 to help them avoid insolvency over the coming months. The potential to save hundreds of grassroots music venues in these challenging times will undoubtedly be welcomed across the industry.

However, with the recent publicity on the ongoing fight for racial equality, some have questioned whether the Government’s wider rescue package will benefit everyone in the arts equally. Last year, the Arts Council’s annual statistical report highlighted again the failures of the industry to tackle systemic prejudice. In its report this year, it warned that organisations could lose funding if they did not meet certain targets.

The issue of institutional bias, however, requires action beyond targets and statistics. All of the Arts Council’s Executive Board are white. The beneficiaries of some of the Arts Council’s largest grants, such as the Royal Opera House, have workforces in which the representation of black and minority ethnic workers is well below the national average. The focus on heritage in funding decisions can also be exclusionary. The Government’s rescue package for the arts, therefore, provides a unique opportunity to take real, tangible action to combat inequality in the arts. Whether or not the Arts Council and other institutions will take this opportunity is yet to be seen… 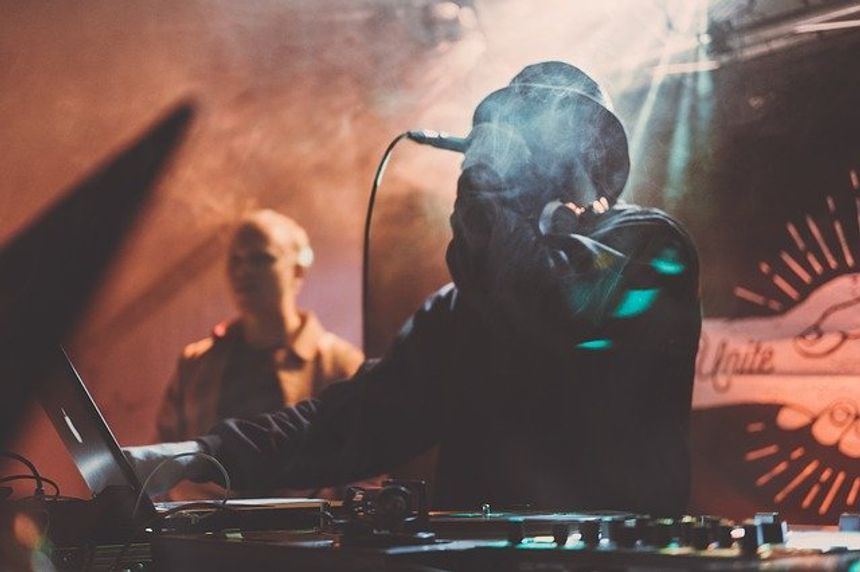