The owner of the iconic G-A-Y nightclub, Jeremy Joseph, has this week launched a legal challenge of the Government’s 10pm curfew. A statement released yesterday, with the support of the Night Time Industries Association, confirmed that a pre-action protocol for judicial review had been served challenging the 10pm curfew imposed bars, pubs, restaurants and other venues. Mr Joseph's representatives have asked the Government to provide its evidence justifying the curfew by 4pm today.

The Health Protection (Coronavirus, Restrictions) (No. 2) (England) Regulations 2020 were amended on 24 September to impose a curfew forcing pubs, bars, restaurants and other venues to close by 10pm. The move has been heavily criticised by the hospitality and entertainment industries. In yesterday’s statement, Jeremy Joseph commented that:

“The Government has failed to show why the 10.00pm curfew was put in place and has published no scientific evidence to substantiate its implementation”.

The measure has prompted similar criticism from those outside the industry, including a number of MPs. The Guardian reported today that a vote is expected to take place tomorrow on the curfew (although this hasn't been confirmed by the Government). It’s expected that MPs from both sides will demand scientific evidence justifying the curfew.

Following the success of the Government’s recent Eat Out to Help Out scheme, which provided a lifeline for many struggling businesses, it seemed there was light at the end of the tunnel for the hospitality and entertainment industries. However, the implementation of this curfew has served a huge blow to many businesses. Speaking to NME, the iconic Sheffield music venue, The Leadmill, said that the new restrictions had wiped out about 90 percent of their revenue stream. This is a similar picture painted by many across these industries who have not been able to properly re-open since the initial restrictions were imposed earlier this year.

No doubt these businesses will be keeping a close eye on the challenge by G-A-Y.

“The government seems to direct the blame for this action on the sector, consistently treating the night-time economy as a scapegoat when, in fact, we have years of operational experience of keeping customers safe, and have spent substantial time and effort making sure our venues are Covid secure. “Enough is enough. Matt Hancock and Boris Johnson have to be made accountable.” 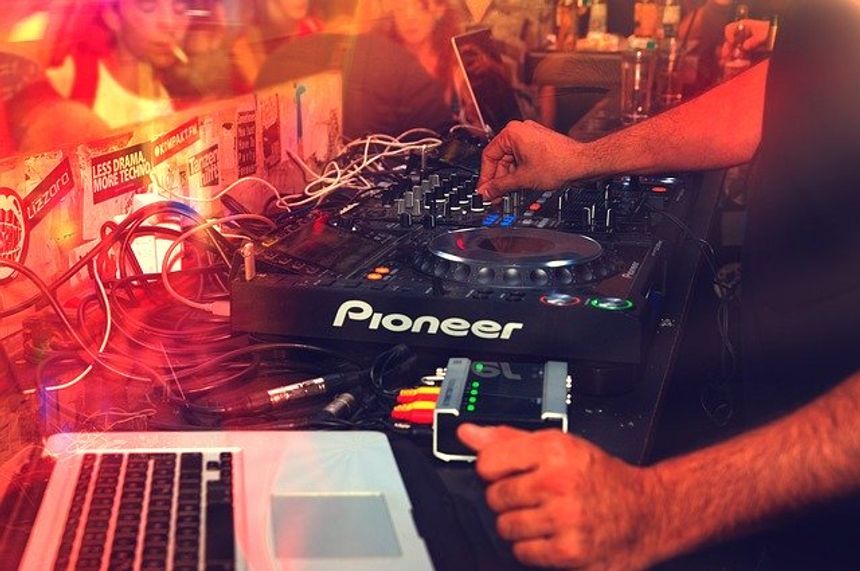