YouTube, owned by Alphabet Inc, has been under considerable pressure over the past few days, as civil rights groups were set to organize an advertiser boycott against the company if it did not remove Trump’s channel.

The platform held out longer than the other main platforms, but has now suspended Trump's YouTube channel for 7 days. The final straw appears to have been comments Trump made at a news conference, which was streamed on the platform on Tuesday morning.

In practice, YouTube's suspension of Trump's channel means much of the existing content is still available, but the channel is temporarily prevented from uploading new content and streaming live streams for 7 days. YouTube has also removed some recent content. It has also disabled comments across the channel indefinitely, citing safety concerns.

The moves by social media platforms follow the storming of the Capitol building by Trump's supporters while it was in session certifying the recent Presidential election. YouTube's decision is announced on the day that the House of Representatives is due to vote on impeachment proceedings against the outgoing president of the US for a second time. It is unprecedented for a President of the US to be impeached twice.

You can read about the steps taken by other leading platforms, here. 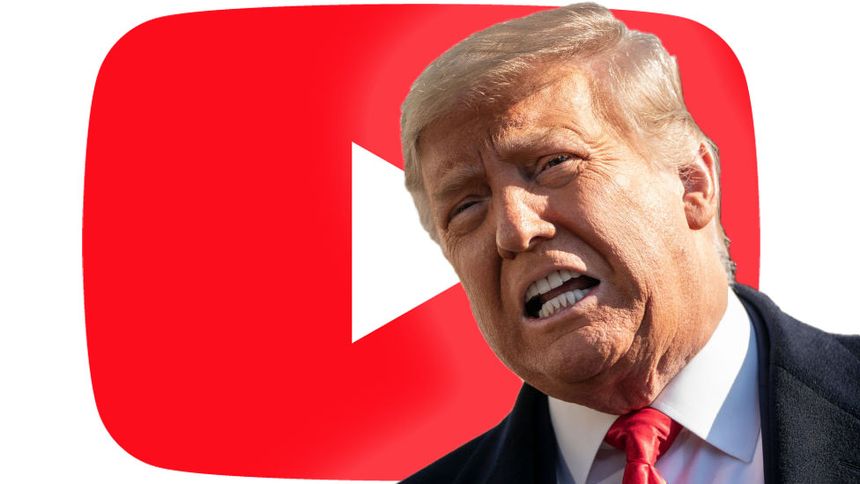