In a decision that illustrates the importance of checking that key promotional terms are clear, Ofcom has ruled that a radio competition was misleading. The decision also confirms that even the announcement of winners must be carried out carefully to avoid misleading listeners or readers.

Bauer Media ran a “Win £100,000” competition across three of its radio networks (Planet Rock, KISS and Absolute Radio). When announcing the winner, each station broadcast a unique interview featuring one of their presenters and the winner. A listener complained that, as all three announcements had failed to clarify that the competition could have been won by a listener to a different station, each had misrepresented the chance of winning.

Bauer said that each invitation to enter the competition had clearly stated: “You are playing across the Planet Rock, KISS and Absolute radio networks” and said that the competition terms published on the radio stations’ websites also made it clear, as well as stating that one winner would be selected after the competition closed. There were different interviews with the winner, not only so listeners understood the prize had been won, but also to enable the broadcast of each winner announcement “in the style and tone that fits with a station in a way that its audience expects and enjoys”. Bauer therefore considered it was transparent to entrants that the competition had concluded and the prize had been awarded to a valid winner. Nevertheless, it said that it would amend its procedures going forward to avoid future confusion.

Ofcom considered the complaint under Rule 2.13 of the Broadcast Code, which requires broadcasters to ensure that broadcast competitions and voting are conducted fairly. It pointed out that its guidance makes clear that Ofcom is likely to conclude harm has been caused if listeners’ trust in broadcasting is undermined.

Even though the winner announcements came after the promotion had closed, the fact that listeners may have been unaware that the competition had run across all stations had the potential to lead any such listeners who later became aware of this fact to distrust the broadcaster’s handling of the competition, especially as Bauer had also chosen to produce different versions of its winner announcement for each network and these listeners could have therefore felt misinformed.

Ofcom said that it considered the belief of every listener, at all times, in the probity of a station’s broadcast competitions is paramount in maintaining their trust in the broadcaster. In this case, it did not consider that Bauer achieved this but acknowledged that it had amended its procedures going forward and therefore considered the matter resolved.

Promoters often want to run competitions across multiple entry routes but with one prize pool, and this decision illustrates the importance of ensuring that it is made clear to potential entrants, as well as those seeing or hearing winner announcements, that they are (or would have been) competing with other entry routes for one prize or prize pool. Ofcom’s decision seems a little harsh, but they justified it on the basis that listeners have to have overall confidence in broadcasters.

... we would normally expect that, in order to be fair, it has to be made clear that other services are participating, not only in written rules but also on air, “whenever the competition or its results are run”. Ofcom ruling 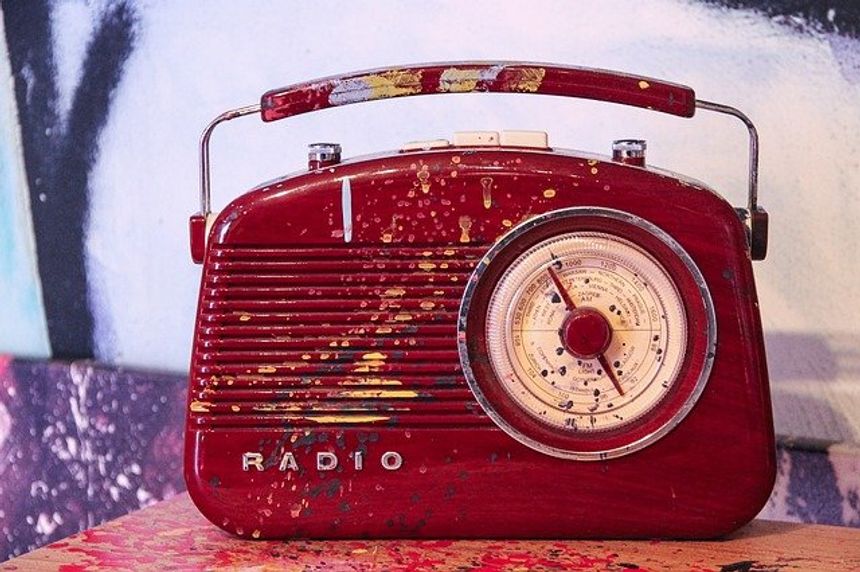