It's the latest career development of the music industry's great divider of popular opinion. Kanye West has been hit with two US class-action lawsuits alleging that he failed to pay staff at his performance come - worship Sunday Service shows.

Some 500 performers and 300 backstage workers have come forward with allegations that Kanye broke Californian employment law by failing to pay employees on time, if at all, and by not providing overtime wages, meals, rest breaks and expenses - all of which the employees were entitled to. There are two class actions, one for performers and one for backstage workers at the Sunday Service shows - with cumulative damages at c.$30m.

The general theme behind the reported complaints is that they were the result of poor organisation. Mr West's Sunday Service shows were lauded for their ambitious and extravagant spectacle. But, if the allegations are true, it seems their grandeur came at a price, with performers asserting the organisation of events was "last minute" and "terribly ran".

Whilst not yet determined, the allegations themselves serve as a stark reminder of the importance of good event management and the need to take legal advice from appropriate local counsel on all aspects of a production. If the claims are indeed the result of a local employment law oversight then that is an expensive mistake and one that should have been avoidable had proper advice been taken.

Although unadvisable, it is easy to sympathise with organisers for not following best practice in the current climate. A production's to-do list is onerous at the best of times but the pressures placed on organisers has increased exponentially as a result of the pandemic.

If and when conditional green lights are given, there will be a desire to capitalise on the opportunity quickly in order to repair some of the damage suffered from a year of lost shows. That may mean lead times up to performances are slashed - putting more pressure on organisers to deliver events in less time, yet with more regulations in place to adhere to.

But the position remains that the budgetable cost of doing things right at the start can easily be dwarfed by the unknown sum of litigation if mistakes are made - especially at a time when the UK's collective redress landscape is shifting in favour of the kind of group claims placed at Kanye’s door (see my thoughts on the early signs of that transition here).

"When you do things last minute, it’s disorganised, mistakes will happen. When Kanye West does a production, he just says to his guys: ‘Make it happen,’ he has different teams of people to do things, and when you’re under that amount of pressure, you cut corners." 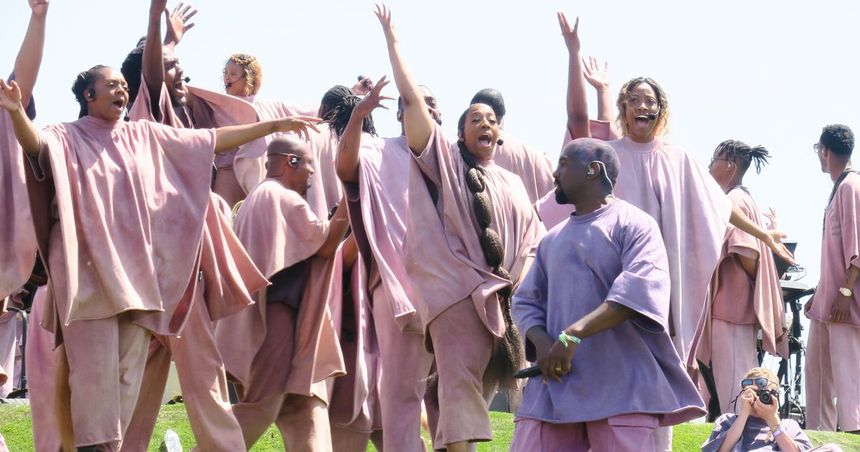