Michael Birch, the co-founder of the retro social network Bebo, has announced that it will make an imminent return as a brand new platform. Bebo is currently in private beta testing and is set to launch in February 2021.

In the early noughties, Bebo (an acronym for “blog early, blog often) was considered to be the UK’s most popular social network and attracted over 40 million members worldwide. In 2008, US tech giant AOL purchased the site for £623m. However, over the years that followed, Bebo struggled to compete against Facebook and Twitter, whose popularity was soaring. In 2013, Birch purchased Bebo back for the mere sum of £760,000 with the intention of restoring it to its former glory. An identity crisis ensued, in which Bebo reinvented itself as a messaging app, and later as a streaming software company. Ultimately, Bebo was sold to Amazon’s Twitch for £18m in 2019, but Birch and his wife retained the rights to the brand.

Speaking to BBC News, Birch revealed that the revamped Bebo would focus on “real-time interactions” rather than news feeds, the latter being a prominent feature of social network rivals. “We’re calling it live social networking”, explained Birch. Indeed, the co-founder explained that Bebo will notify users when their friends are online and will enable them to engage in conversion in real-time on each other’s profiles. Ultimately, Birch described Bebo as a “refreshing break” from other social media networks, which he believes are experiencing difficulty in controlling the spread of misinformation in news feeds.

Bebo’s launch is certainly well-timed. Over the past year, social distancing measures have resulted in many of us craving human interaction, which has led to an uptick in social media engagement. However, numerous issues involving social media networks and the misuse of data, harmful content, and misinformation have also emerged. Social media networks have scrambled to adapt to their platforms in response, and are braced for the introduction of the UK government’s new Online Harms Bill, which is expected to equip Ofcom with powers to block access to online services, issue financial sanctions and require the publication of audits.

"It's an experiment, we'll see how it how it actually does. But we think it's a more exciting way of actually connecting." 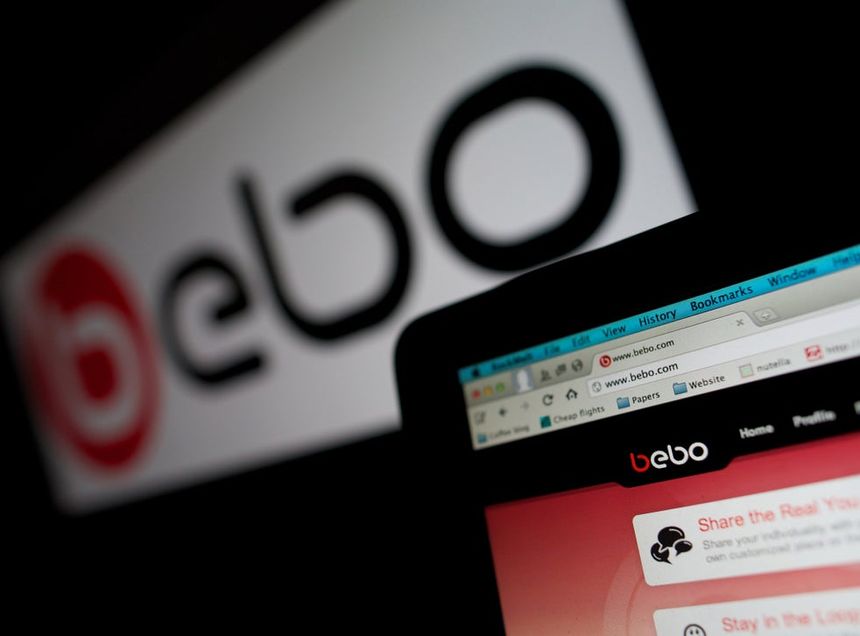