The British Phonographic Industry has published a report which says that global growth in music streaming and Britain’s exceptional talent as a music nation means that UK music exports will be worth more than £1 billion a year by 2030.  However, this depends on the government working with the music industry to promote British artists overseas.

According to the report, this would benefit artists and fans by enabling greater earnings and investment into UK new talent.  However, it would also help the recovery of the UK economy and boost the UK’s cultural influence as it pursues trade opportunities around the world. The expansion of the global streaming market also means stiffer competition, with smaller countries such as the UK having to work harder to gain a share of listening on streaming platforms world-wide. The UK is a global leader in music – the biggest exporter of recorded music after the US, accounting for one in ten music streams across the world.  To put this in context, the UK’s share of global music consumption is over four times higher than its share of global GDP. Over 300 British artists are already achieving more than 100 million global streams, with this number rising every year.

Aside from the direct benefits to the UK economy, rising exports increase the ability of labels to invest in new talent and music. This boosts music consumption and ignites a cycle of growth that benefits artists, fans and all parts of the music ecosystem. According to the report, UK record labels consistently invest more in talent than most other countries, a commitment that underpins the UK’s international success.

To realise the full potential for rapid exports growth, BPI is calling on the UK government to provide vital support by:

The UK accounts for just 2.2% of global GDP, but its share is more than four times higher when it comes to sales and streams of music – underlining how much we punch above our weight as an exporter of music 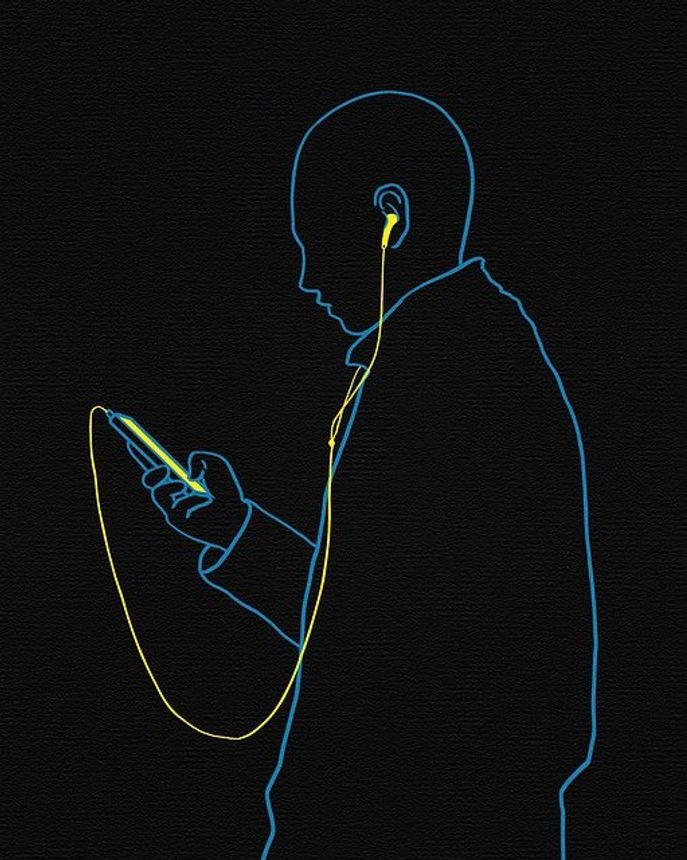