Yesterday, I wrote about the fact that influencer advertising remains firmly in the crosshairs of the ASA and the CMA.  Now, it looks like MPs are getting involved in the influencer debate, too.

The House of Commons Select Committee on Digital, Culture, Media and Sport (aka DCMS Committee) has opened a new inquiry into influencer culture, with a clear focus on influencer marketing.

The inquiry will examine the power of influencers on social media and how influencer culture operates. While this may sound vague, there is a clear focus on the role of influencers in advertising and promoting brands, products and services.

The inquiry refers to the recent investigation by the ASA, which found that more than three-quarters of influencers “buried their disclosures within their posts”. This is arguably loaded language.

Interestingly, the announcement states that the inquiry will “consider the absence of regulation on the promotion of products or services, aside from the existing policies of individual platforms”.

Perhaps this is an April Fool's Day joke? Perhaps the word "absence" was inserted by auto-correct instead of "abundance"?  But probably not.

Excuse the facetiousness. It is just such a surprising statement because, in practice, there is no shortage of regulation on this issue in the CAP Codes (enforced by the ASA) and consumer protection regulations (enforced by the CMA and which could be enforced by others). This has been supplemented by guidance, jointly issued and regularly updated by these regulators.

While the ASA and CMA's approach hasn't always been as 'joined up' as it might be, no one could have failed to notice the steady stream of regulatory action being taken by them.  The ASA with its weekly rulings involving influencer marketing, and the CMA with its steady flow of investigations in this sector over recent months and years.

Perhaps the real problem is that the ASA has such limited powers, and the CMA's enforcement powers are too... 'nuclear'.

In any event, as part of this latest inquiry, MPs will assess the 'influencer effect' when it comes to media and popular culture as well as the positive role they can play, such as raising awareness for a campaign addressing vaccine hesitancy among people from ethnic minority backgrounds.

In its call for evidence, the DCMS Committee is inviting written submissions by 7 May addressing the following areas:

The inquiry will examine the power of influencers on social media, how influencer culture operates, and will consider the absence of regulation on the promotion of products or services 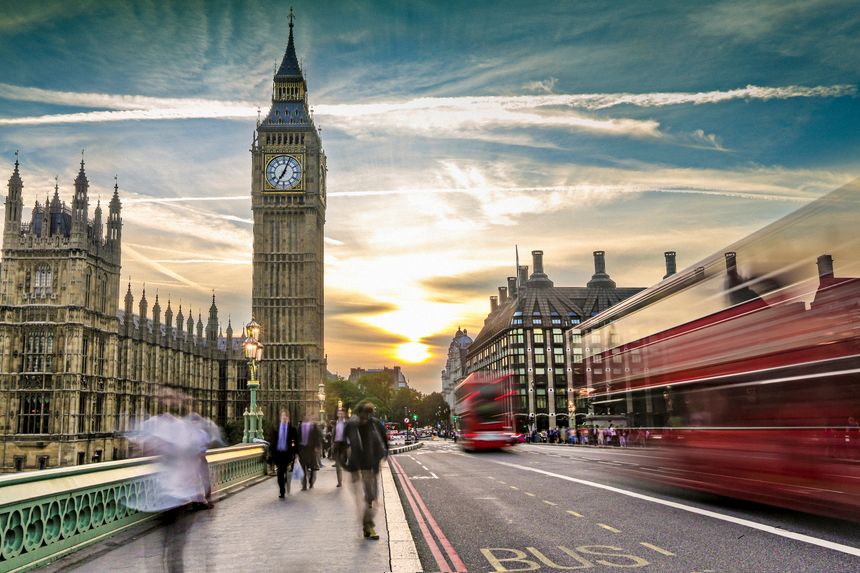