Ofcom has imposed a financial penalty of £125,000 on satellite channel, Loveworld, after its investigation found that it broke broadcasting rules for the second time in a year.

Loveworld is a religious television channel broadcast on satellite providing a service in the UK from an Evangelical Christian denomination with a global network of churches.

We have previously reported that during the course of a 29-hour programme – The Global Day of Prayer – Ofcom found that news content and sermons presented potentially harmful, unsubstantiated theories about the coronavirus, without providing adequate protection for viewers.

The programme included statements claiming that the pandemic is a “planned” event created by the “deep state” for nefarious purposes, and that the vaccine is a “sinister” means of administering “nanochips” to control and harm people. Some statements claimed that “fraudulent” testing had been carried out to deceive the public about the existence of the virus and the scale of the pandemic. Others linked the cause of Covid-19 to the roll out of 5G technology.

Ofcom has stressed that legitimate debate about the official response to the coronavirus pandemic is fundamental to holding public authorities to account during a global health crisis - particularly when public freedoms are curtailed and complex policy decisions are being taken. However, it says that the potentially harmful claims made during this programme were unsupported by any factual evidence and went entirely without challenge.

Loveworld’s failure to put these unsubstantiated statements into context risked serious harm to its audience. They had the potential to undermine confidence in public health measures put in place to tackle Covid-19 - at a time when cases, hospital admissions and deaths were rising in the UK, and when people were looking for reliable information given advances in the vaccination programme.

Ofcom was particularly concerned that this breach followed previous, similar breaches in 2020 during the investigation of which, Loveworld Limited gave Ofcom a number of assurances as to how it would improve its compliance procedures.

It has previously directed Loveworld not to repeat the programme, and to broadcast a summary of Ofcom’s findings.

However, given the seriousness of the breaches of rules 2.1 and 5.1 of the Broadcasting Code, it also considers a further statutory sanction is warranted and has now decided that Loveworld must pay a financial penalty of £125,000, which will be passed on to HM Paymaster General. 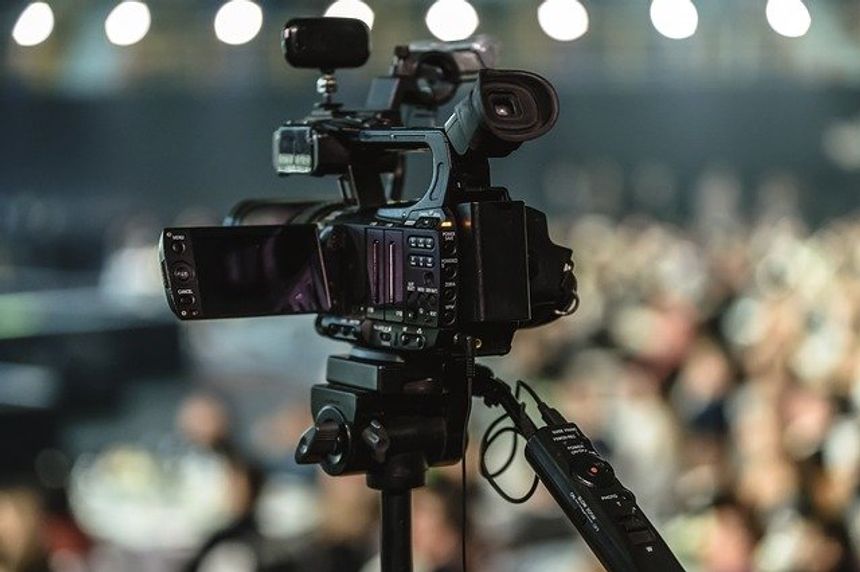