The European Commission has published guidance about how it thinks the 2018 Code of Practice on Disinformation could be strengthened to become a more effective tool for countering disinformation.

The issue of disinformation was already topical in the UK in light of the Brexit referendum and more generally regarding the election of Donald Trump on 2016, and has become more so due to disinformation being spread about the coronavirus pandemic and vaccination.

The Commission calls for changes to the Code in these areas:

Finally, signatories to the Code are advised to develop a Transparency Centre where they indicate which policies they have adopted to implement the Code's commitments, how they have been enforced, and display all the data and metrics relevant to the key performance indicators.

The Guidance also proposes that a task force help review and adapt the Code in view of technological, societal, market and legislative developments.

Next steps
The Commission will arrange for the signatories of the Code of Practice to convene and work on strengthening the Code in line with the Guidance. It also encourages new signatories to join the Code. The Commission wants to provide a first draft of the revised Code in the autumn.

As a footnote to this guidance, the Commission also plans legislation this year to improve the transparency of political advertising.

Věra Jourová, Vice President for Values and Transparency said “Threats posed by disinformation online are fast evolving and we need to step up our collective action to empower citizens and protect the democratic information space. A new stronger Code is necessary as we need online platforms and other players to address the systemic risks of their services and algorithmic amplification, stop policing themselves alone and stop allowing to make money on disinformation, while fully preserving the freedom of speech” 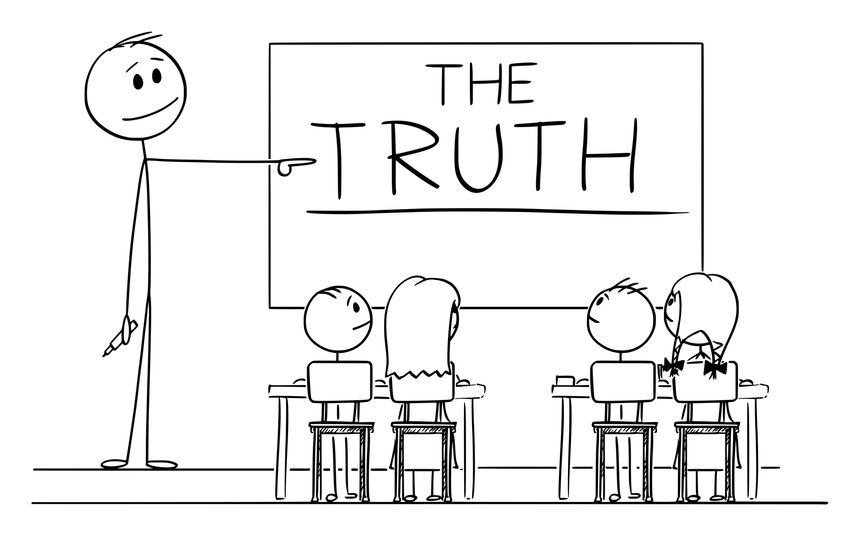