The UK government has announced that “as part of an ongoing strategic review of the UK public service broadcasting system” it plans to review Channel 4’s ownership model and remit.

In addition, it is considering tightening regulation of video-on-demand services including services such as Netflix and Amazon Prime video so that they are subject to similar rules as traditional “linear” broadcasters such as the BBC, ITV and Sky. The government wants to consider whether new rules are needed to protect viewers of video-on-demand services, such as changes to age ratings and addressing impartiality and accuracy rules for documentaries and news content, alongside measures to level the playing field so public service broadcasters can compete with international rivals.

Ultimately the government plans a broadcasting white paper due in the autumn of 2021. The white paper would consider the future of the country’s broadcasting landscape with the ultimate aim of making sure it serves listeners and viewers well on all platforms and across the UK.

Channel 4 is commercially funded, but has been publicly owned since it began broadcasting in 1982. The government says that the channel has delivered its original aims, but the broadcasting landscape is now unrecognisable. Online streaming and digital terrestrial TV have created new and varied content while at the same time intensifying the competition for advertising and being able to raise huge sums from subscriptions. More than 90% of Channel 4’s revenue comes from advertising, which is traditionally cyclical in nature, and from events-driven sponsorship activities. This makes it particularly vulnerable to market fluctuations and the decline in linear TV advertising spend.

The government believes that moving Channel 4 into private ownership could allow it to access new capital, create strategic partnerships, and reach international markets only available through the private sector. Changes to the model may also allow Channel 4 to diversify its income streams, enable it to invest in new technology and produce new content and programming.  According to the government, this would better allow Channel 4 to compete and strengthen its role as a public service broadcaster and secure the long-term benefits it could bring to the creative industries and to audiences.

Video-on-demand services available in the UK are not regulated to the same level as “linear” television channels. Only content on the BBC iPlayer is subject to Ofcom’s Broadcasting Code, which includes enhanced protections to audiences from harmful or offensive material and rules on accuracy and impartiality.

Existing audience protections on UK-regulated video-on-demand services are primarily focused on children and rules preventing content which incites hatred. Some services have introduced their own voluntary procedures - such as Netflix’s voluntary age ratings partnership with the British Board of Film Classification.

According to the government, the current landscape makes for an inconsistent, ad-hoc and potentially harmful gap in regulation between video-on-demand services alongside a potential competitive disadvantage between UK broadcasters and their internationally-funded online counterparts. It is also almost twenty years since the UK broadcast sector’s regulatory framework was introduced in the Communications Act 2003, which was designed before the arrival of online companies such as Apple+, Amazon Prime and Netflix in their current form.

The government also plans to take forward existing commitments to legislate to strengthen public service broadcasters’ “prominence” online so that their video-on-demand content can easily be found and accessed on smart TVs and other platforms and devices.

In a related development, earlier this week, the government issued its response to the House of Commons Digital, Culture, Media and Sport Committee’s inquiry into public sector broadcasting, saying “it is important that we look at all the options for ensuring a successful and sustainable future for UK public service broadcasting, including how we build on the huge contributions the public service broadcasters have made, the future role of Channel 4, and what the appropriate model is for the system as a whole going forward”. 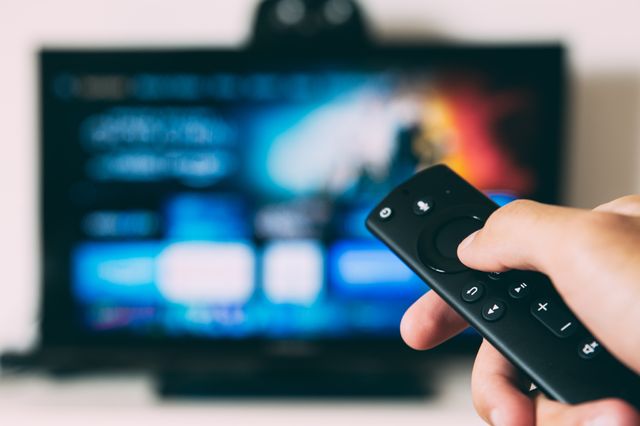 New ISBA media buying framework agreement... will this bring us one step closer to a palatable position for both advertisers and agencies?
Jo Farmer, Lizzie Burton
repost  cancel