Ofcom has recommended a “radical” overhaul of laws which it says is needed to ensure that public service media survives and thrives in the digital age.

According to Ofcom, between 2015 and 2020, broadcast viewing reduced by 24 minutes per person each day. 60% of all UK households subscribed to an on-demand service by September 2020. 47% of adults use online services as their main way of watching TV and films, rising to two-thirds among 18-24 year-olds. As global competition intensifies, viewers are no longer bound by television schedules and can select content from a range of online providers and platforms. Given these changes, the UK’s broadcasting industry is facing huge challenges.

Ofcom has made a series of recommendations to the UK government following its Small Screen: Big Debate review on the future of public service media (PSM).  The review’s responses coalesced around two fundamental issues – the importance of PSM for UK viewers, and the urgent need to update the system to ensure its future sustainability.

Ofcom says that public service programming remains highly valued by UK audiences, and the pandemic has reinforced its role in society.  Its research findings emphasise the special importance viewers place on high-quality, trusted and accurate news; as well as soaps, drama and live sports; and programming which reflects the diversity of the UK’s nations and regions. PSM is also central to the UK’s creative economy, with around £3bn spent each year on new commissions across a broad range of genres.

As a result, Ofcom says that to secure the future of PSM, broadcasters must accelerate their digital plans if they are to maintain a strong link with audiences, and the regulatory system also needs to be urgently updated.  Ofcom recommends that primary legislation is brought forward to:

Ofcom emphasises that legislative change to the existing framework will not be enough to preserve the benefits of public service media and therefore it says that further radical approaches are required:

The Department for Culture, Media and Sport has already announced it will consult this summer on plans around regulation of on-demand services and has also published a consultation on the ownership and remit of Channel 4. Ofcom says that its most important recommendation is the new primary legislation. It will support the government in developing detailed proposals so that this can be done as quickly as possible. In the meantime, it will continue to carry out its relicensing work, and look at the effectiveness of its other regulation, including advertising.

we’re recommending the biggest shake-up to public service broadcasting in twenty years. Our plan of action sets out how the industry, government and Ofcom can together build a stronger system of public service media that can thrive in the digital age 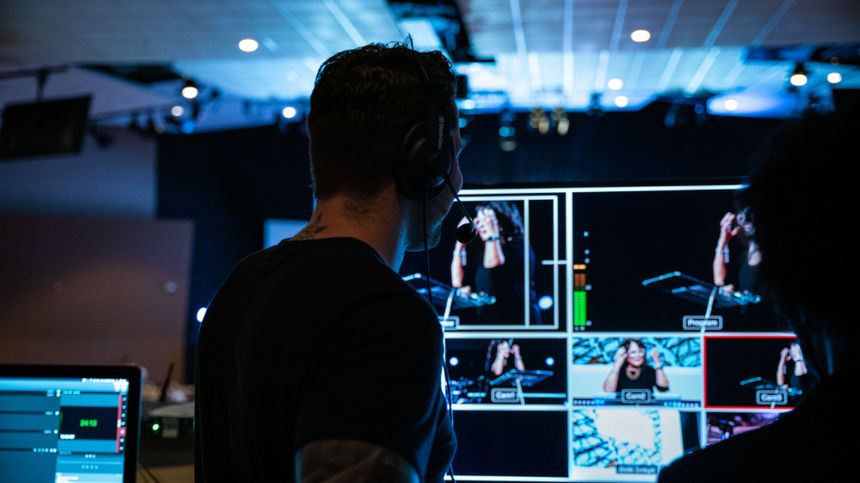