There has been a mountain of new guidance from Ofcom for video-on-demand (VoD) services flowing from the changes introduced by the revised Audio-Visual Services Directive. Having navigated their way around those new rules, providers now face yet more regulation, as the UK government has launched a consultation on improving protections for UK audiences accessing VoD services.

The government highlights the rapidly changing viewing habits of UK audiences and the accelerated growth in VoD services such as BBC iPlayer, ITV Hub and Disney+, particularly during the COVID-19 pandemic.  It says that this has brought into focus the disparity that exists between the traditional audience protection available on linear television, such as satellite or cable, compared with VoD services.

According to the government, services such as Netflix and Amazon Prime Video are subject to less regulation than traditional broadcast television, particularly in relation to the regulation of content standards and audience protection.

VoD services, except for BBC iPlayer, are not subject to Ofcom’s Broadcasting Code, which includes requirements to protect audiences from harmful and offensive material. VoD services apply a range of audience protection tools, including password-protected accounts, pin codes, content warnings and age verification. However, approaches are not standardised across services and can lack familiar, trustworthy signposting and guidance, which may cause concern and confusion, as well as potential for harm to users.

The government says that it is minded to better align the rules between VoD services that provide a TV-like experience and ‘traditional’ linear TV, ensuring UK audiences receive a similar level of protection regardless of they watch television. It acknowledges that not all VoD providers deliver a TV-like experience such as Netflix or other mainstream services where viewers watch programming interchangeably with traditional linear service.  Consequently, any regulatory change will need to be proportionate, to ensure freedom of expression is not undermined.

The consultation examines the current levels of audience protection from harmful content, and what steps might be required to ensure appropriate protection levels for UK audiences in future. It also considers whether non-UK based VoDs should be brought under UK jurisdiction to provide accountability to UK audiences who use their services, and how best to regulate them.

In summary, the government is consulting on whether:

•    UK audiences viewing TV-like VoD programme content should receive the same or similar level of protections as if they were watching traditional television; and

The consultation is not seeking views about wider broadcasting regulation or changes to how television or public service broadcasters such as the BBC or Channel 4 are funded or regulated. In addition the consultation is not covering changes to advertising rules/restrictions and does not cover topics such as introducing levies/quotas on VoD services.

Right now, viewers in the UK know that if they switch on their TV, there will be a high standard of rules in place to protect audiences, including the 9pm watershed and certain content standards. The same is not currently true of video-on-demand services - BBC iPlayer excepted 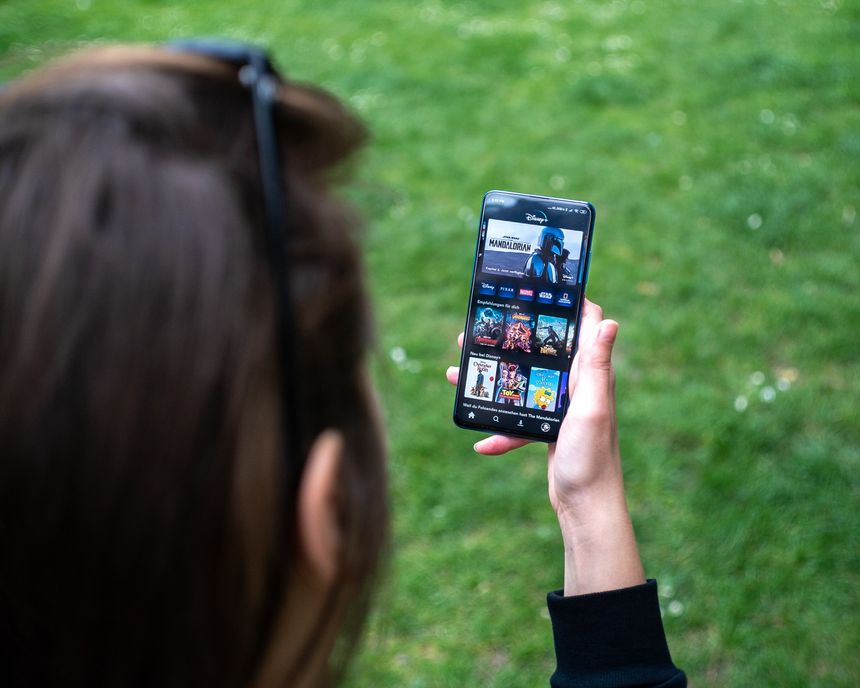 Subscriptions come under the scrutiny of the ASA
Helen Hart