According to music trade association the BPI, streaming now accounts for 83% of UK music consumption. Following a Select Committee report last year, the CMA has now launched a market study into the music streaming market.

Market studies examine why particular markets may not be working well for consumers. They may lead to a range of outcomes, including: making recommendations to the government to change regulations or public policy; encouraging businesses in the market to self-regulate; taking consumer or competition law enforcement action against firms; making a reference for a more in-depth (phase 2) market investigation; or a “clean bill of health”.

The DCMS Select Committee report argued that the major music groups dominate the industry and have consolidated their market position by becoming the largest asset owners of recording and song rights. The report also pointed to commentary that the major music groups are experiencing historic levels of profitability. In contrast, it is argued that songwriters and performers receive only a small proportion of revenue.

The CMA must, within 12 months of publication of a market study notice, publish a market study report setting out its findings and the action (if any) it proposes to take.

Photo by Zarak Khan on Unsplash

“Streaming has changed the way we listen to music. In the UK, more than 80% of recorded music is now listened to via a streaming service rather than using traditional physical media like CDs and vinyl” 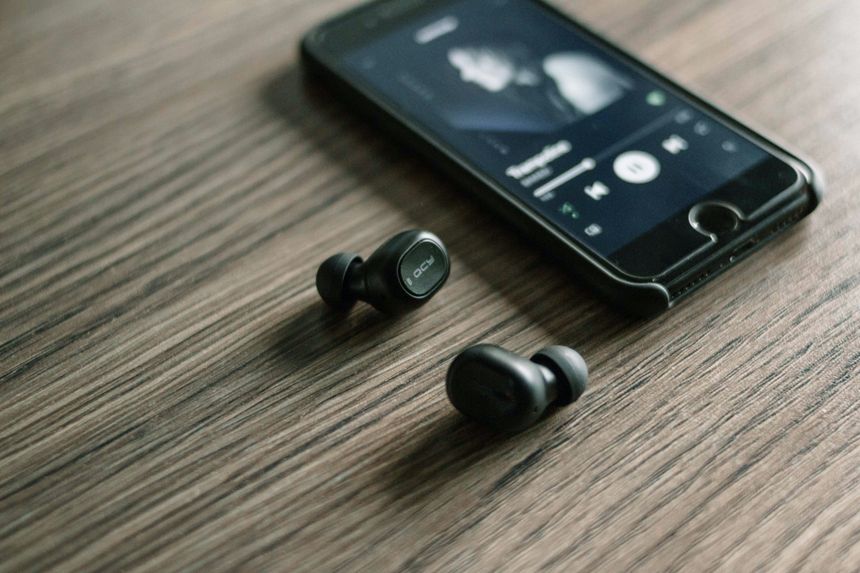 Body image in the spotlight once again (or not)
Lizzie Burton, Helen Hart