On Valentine's Day, while you were staring lovingly into the eyes of your loved one, your pet, and/or Young Wallander (just me?), the ASA published an updated guidance note on the thorny issue of crypto-related advertising...  ...and you thought romance was dead?!

What does the guidance cover

The guidance covers the advertising and promotion of cryptocurrencies and other cryptoassets, including utility tokens and NFTs.

The ASA has been criticised for not distinguishing clearly between these different types of cryptoassets, so it's a relief to see they have acknowledged the differences, though it isn't always clear whether all of their rules or guidance apply to every kind of cryptoasset, including NFTs.

The latest guidance gives a useful summary of the main types of cryptoassets that keep the ASA awake at night.

It explains that "cryptoassets" are defined by the Financial Conduct Authority (FCA) as: “cryptographically secured digital representations of value or contractual rights that use some type of distributed ledger technology (DLT) and can be transferred, stored or traded electronically.”

How are ads for cryptoassets regulated? How will this change?

In early 2022, the UK government announced plans to strengthen the rules on some forms of cryptoassets, including to protect consumers from misleading claims in advertising and marketing for those cryptoassets. They will do this primarily by bringing such ads within the remit of the FCA.

These new rules relating to crypto ads are not expected to take effect before 2023. In the meantime, the vast majority of cryptoassets remain unregulated in the UK, including cryptocurrencies. They do not currently fall within the remit of the Financial Conduct Authority (FCA) and do not fall under the umbrella of financial compensation schemes such as the Financial Services Compensation Scheme (FSCS) or the Financial Ombudsman Service (FOS). However, where cryptoassets are traded on existing regulated platforms, such as Contract for Difference (CFDs), they will fall under the FCA’s remit, and are subject to extremely strict rules.

Interestingly, NFTs are currently excluded from the government’s proposed changes, and while they may fall outside the FCA's remit, they will remain under the remit of the ASA for the foreseeable future, so will need to continue to comply with the advertising codes.

The latest guidance summarises the ASA's approach and expectations in relation to advertisements, marketing and promotional materials involving cryptoassets. In particular, the ASA requires that such materials:

How to find the latest guidance 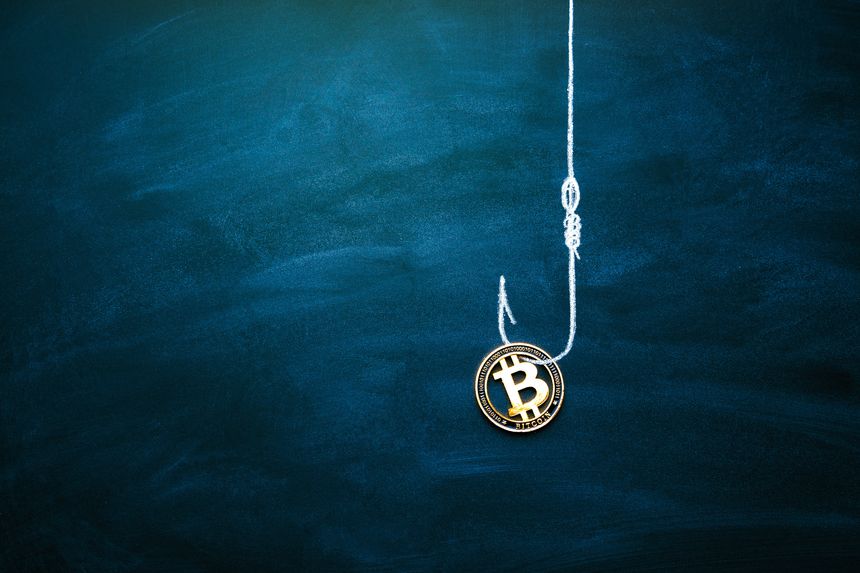