The UK government has announced an update to the Online Safety Bill, which will see harmful scam ads being brought within the scope of the new online harms regime.

This was not unexpected. The two committees that recently reported back on the draft Online Safety Bill (the Joint Committee and DCMS sub-committee) both recommended that some types of harmful paid-for advertising should be included within the scope of the updated Bill.

Advertisers themselves will continue to answer to the Advertising Standards Authority (ASA), as the ASA will continue to be the relevant regulator when it comes to the content of those ads. The ASA's remit generally does not extend to media owners, such as platforms.

In more serious cases of fraudulent and scam ads, the police and other regulators will continue to play a role in prosecuting the individuals and companies that created and paid for the scam ads, though that is easier said than done in practice.

Ofcom’s role will be slightly different. Ofcom will ensure platforms take reasonable measures to ensure they do not carry these harmful ads in the first place. This might mean platforms have to carry out more detailed checks on those who want to place the paid ads on the platform, and perhaps require platforms to check the content of the ads in more detail (through automated and/or manual means) before those ads are published, particularly if there is a risk they could be fraudulent or scam ads. In the event that fraudulent and scam ads find their way onto the platforms, platforms will need to take swift action to remove them. They will also need to avoid allowing 'repeat offenders' to take advantage of their platforms.

It means platforms may have to pay closer attention to the ASA's work, even if platforms themselves remain outside of the ASA's remit.

On a more prosaic note, platforms will need to update their policies too, firming them up to make clear how they will tackle scam and fraudulent ads, and making it easy for users to report suspicious ads.

If platforms fail in their new duties, it is inevitable that Ofcom will be empowered to impose significant financial penalties - there could even be a threat of imprisonment hanging over the heads of senior individuals in charge of the platforms.

The Bill is yet to be fully debated and passed, and we will inevitably see further changes, but the latest announcement shows that the Government is ready to take on board feedback provided to it as the new online safety regime takes shape.

“We want to protect people from online scams and have heard the calls to strengthen our new internet safety laws. These changes to the upcoming online safety bill will help stop fraudsters conning people out of their hard-earned cash using fake online adverts.” - Nadine Dorries, Secretary of State for Digital, Culture, Media and Sport 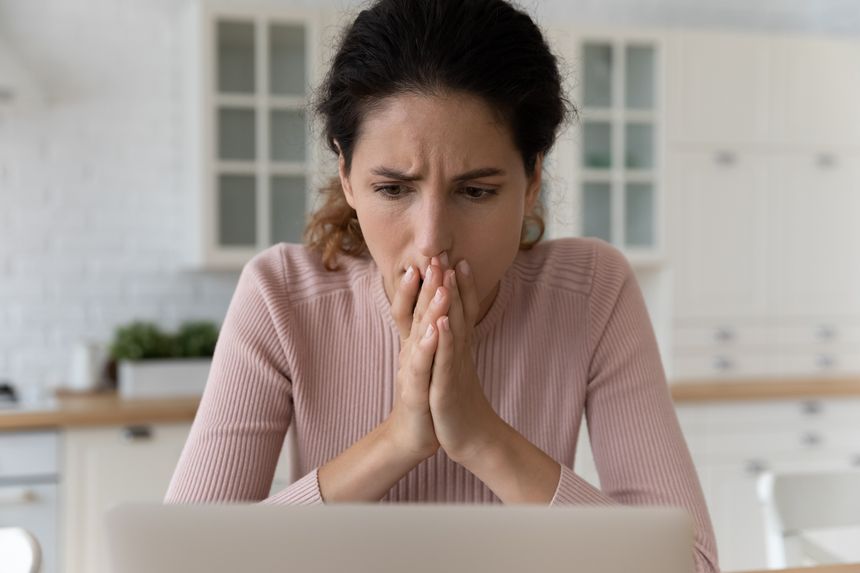