Following an 18 month consultation period, the ASA today announced that it will be changing the rules when it comes to who can appear in gambling ads.

More specifically, the rules that previously stated that gambling advertisements must not have "particular appeal" to under 18 year olds will be amended to say that gambling ads must not have "strong appeal" to under 18 year olds. It doesn't sound like a big change - in fact it sounds a bit like splitting hairs - but the effect of this change will be very significant.

The current rules already require that celebrities and anyone playing a significant role in a gambling ad must be 25 years old or over, and that rule will remain. The rules about how gambling ads are targeted will also remain, including the current scheduling restrictions.

But under the current rules, gambling advertisements can feature celebrities and footballers who might be well known to under 18 year olds but don't have a "particular appeal" to under 18 year olds, because the vast majority of their fans are adults. The test was often taken to mean that if a celebrity or footballer has more appeal to adults than to children, they are likely to be ok to use in a gambling ad - their inclusion doesn't automatically mean the ad has particular appeal to children.

One barometer for this was the proportion of the celebrity or footballer's fans or followers on social media. If 25% or less of their fans and followers were under 18, they could say that they didn't have particular appeal to children and could feature in gambling advertisements.

However, under the new rules which will come into effect on 1 October 2022, the test will be stricter. From October 2022 onwards, ads must not have a 'strong appeal' to under 18s, regardless of the ad's appeal to adults.  So, the ASA will focus only on whether there is a strong appeal to children - whether or not they appeal to adults too, will be irrelevant.

The ASA concedes that "determining the likely appeal of a marketing communication is not always straightforward and is, to an extent, subjective. CAP and BCAP’s appeal rules are intended to establish a test that allows marketers and the ASA to apply restrictions on creative content in a structured and consistent manner."  Advertising approaches or pieces of creative content of ‘strong’ appeal to under-18s can take a variety of forms, the ASA lists the following examples:

This means that celebrities from shows such as Love Island will no longer be allowed to appear in gambling advertisements - but it also has an impact on which sports stars can appear in such ads. Read on to find out more.

The ASA provided the following examples of high-risk types of content that should be avoided:

Many gambling companies will be concerned that the ASA's latest guidance states that "Some ‘activities’ that relate directly to the gambling product advertised are considered to have inherent strong appeal to under-18s and therefore fall under the prohibition unless appropriate steps have been taken to limit the potential for the ad to appeal strongly to under-18s.

The ASA says that betting ads on subjects like football, eSports popular with under-18s, and certain prominent events in other sports will fall into this category.

So the ASA approaches betting ads on subjects like football from the point of view of being likely to be inherently in breach unless the advertiser can persuade the ASA they should not be... this is a radical change in approach towards one of the most popular themes for UK sports betting adverts.

As a lifeline, the ASA says that "to help meet the requirement to limit the potential for these ads to appeal strongly to under-18s, references to ‘activities’ that are the subject of the gambling product being advertised must be limited to:

The ASA goes on to say that advertisers must consider carefully their casting of individuals or characters to ensure they are unlikely to have strong appeal to under-18s, including by assessing the:

In practice therefore, from 1 October 2022, a world famous manager like Jose Mourinho will no longer be able to feature in widely popularised TV betting adverts (as he does today) on the basis that a ‘non-UK star manager’ is expressly considered to be “high risk” by the ASA. Even the likes of Harry Redknapp (who last managed in 2017) or Michael Owen (who retired in 2013) – both of whom are more frequently seen in the comfort of a studio armchair these days – are still likely to fall into the “moderate risk” category given their significant social and public-facing media profiles.

So football’s a problem – but what about other Sports?

The ASA mentions in the guidance that other national sports like cricket and rugby have, in comparison to football, low-to-moderate levels of participation and organisational infrastructure among under-18s. However, whilst these sports are unlikely to be of ‘strong’ appeal to the same proportion as football, these sports’ national teams and key tournaments attract high media profiles (including a greater focus on younger people’s involvement and viewership) and are therefore likely to be considered of inherent ‘strong’ appeal.

That said, the guidance does mention that sports like horse racing, greyhound racing, darts, snooker, boxing, motorsports and golf are all more “adult-oriented” and unlikely to be of inherent ‘strong’ appeal – so perhaps we might see the ASA take a more lenient view on the inclusion of famous (active and/or retired) professionals from these sports in gambling ads.

Perhaps unsurprisingly, eSports is highlighted as an activity as having particularly ‘strong’ appeal to children on the basis that video games are inherently popular with under-18s, both in terms of the underlying activity of playing video games (on devices like phones and gaming systems) and many individual games that are popular in eSports competitions.

The ASA's guidance states that marketers must satisfy themselves to a high degree of confidence that their ad is unlikely to appeal strongly to under-18s before the ad is published.

In the event that it investigates a potential breach of this requirement, the ASA has made clear that it will expect to see a detailed assessment as to why the marketer considered the ad would not appeal strongly to under-18s.

The fact it is difficult or impossible to prove a negative is not going to keep the ASA up at night, but it is likely to keep advertisers awake!

The ASA has provided some more details on areas it considers to be higher risk and less likely to be defensible (and moderate areas of risk which are likely to require robust substantiation and careful consideration to bring down the risk).

The ASA's guidance makes clear that the ‘strong’ appeal rules are not applied in media where under-18s can, "for all intents and purposes, be entirely excluded from the audience of an ad". Principally, this will apply in circumstances where the marketer is able to robustly age-verify the potential recipients of the ad as being 18 or older. But advertisers are reminded that the ASA is currently on a mission to ensure age gating and age targeting is done thoroughly, so it is unlikely that reliance on self-disclosed ages will be enough to satisfy the ASA.

You can find the ASA and CAP's detailed guidance, here. 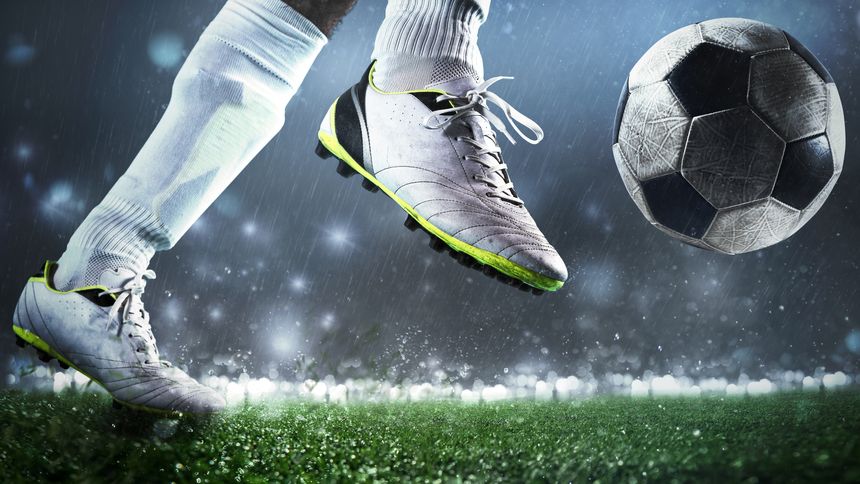