The House of Commons DMCS Select Committee has issued a report on the Online Safety Bill, calling for amendments to protect the integrity of Ofcom.

At the time of writing (12.10pm, 7 July 2022), the government is collapsing, and sceptics will say that suggesting tweaks to the Online Safety Bill at this point is a little like rearranging the deckchairs on the Titanic.

To try to navigate these issues, Chris Philp MP, despite resigning as Secretary of State for the Digital Economy and Tech a few hours ago, has offered to provide any support needed to get the Online Safety Bill over the line. Meanwhile, Nadine Dorries MP, Secretary of State for DCMS, who is chiefly responsible for the Online Safety Bill, remains in post and is battening down the hatches.

Given the number of fires that need to be put out by this government (or the next), there is a great deal of uncertainty over the future of any legislation that is still grinding its way through Parliament. There are grand constitutional issues to be resolved based on the Prime Minister's behaviour over recent days and hours, but the Online Safety Bill is part of that wider conversation about our constitution, as well as conversations about Boris Johnson's legacy.

If we look back to last year, the UK government published its original draft Online Safety Bill on 12 May 2021. The DCMS Committee then considered the text alongside the Joint Committee on the Draft Online Safety Bill, drawing attention to the tensions it said needed to be addressed regarding the categorisation of legal but harmful content and activity, Ofcom’s suite of powers and parliamentary oversight of the regime.

The government then introduced an amended and expanded Online Safety Bill in the House of Commons.

The Committee has pointed out that there are still some outstanding issues that it believes the government needs to consider urgently. Three key issues were:

The Committee states that the key issue is to ensure the integrity of Ofcom, the proposed regulator for online safety. The Bill is structured, through its safety duties and resulting codes of practice, so that everything else flows from the independent functioning of the regulator. Witnesses to its inquiry highlighted how the powers being granted to the Secretary of State by the Bill might impede Ofcom’s ability to discharge its duties in an independent manner and said that the powers sought by the Secretary for State in this matter made them “fear that Ofcom’s independence may be compromised” and that “similar powers are creeping into other law reform pieces and proposals, such as the data protection proposal”.

The Committee points out that even if its proposed amendments are incorporated into the Bill, it would still:

The Committee says that there is no need for the Online Safety Bill to provide the Secretary of State, now or in the future, with the power to direct or block the regulator from issuing codes of practice before the UK Parliament considers them. Further, the UK government must maintain its approach to ensuring independent, effective and trustworthy regulation that has a proven track record in other sectors.

Therefore, it recommends that the government accepts its proposed amendments covering these issues.  Now, we just need a functioning government capable of considering whether to take these recommendations forward.

Separately, and adding further complexity to an already 'ambitious' piece of legislation, the government indicated that it will be tabling an amendment to the Bill itself. A new Foreign Interference Offence created by the National Security Bill will be added to the list of priority offences in the Online Safety Bill. It means websites and apps allowing people to post their own content will have a legal duty to take proactive, preventative action to identify and minimise people’s exposure to state-sponsored or state-linked disinformation aimed at interfering with the UK. This includes tackling material from fake accounts set up by individuals or groups acting on behalf of foreign states to influence democratic or legal processes, such as elections and court proceedings, or spread hacked information to undermine democratic institutions.

The Government must maintain its approach to ensuring independent, effective and trustworthy regulation that has a proven track record in other sectors 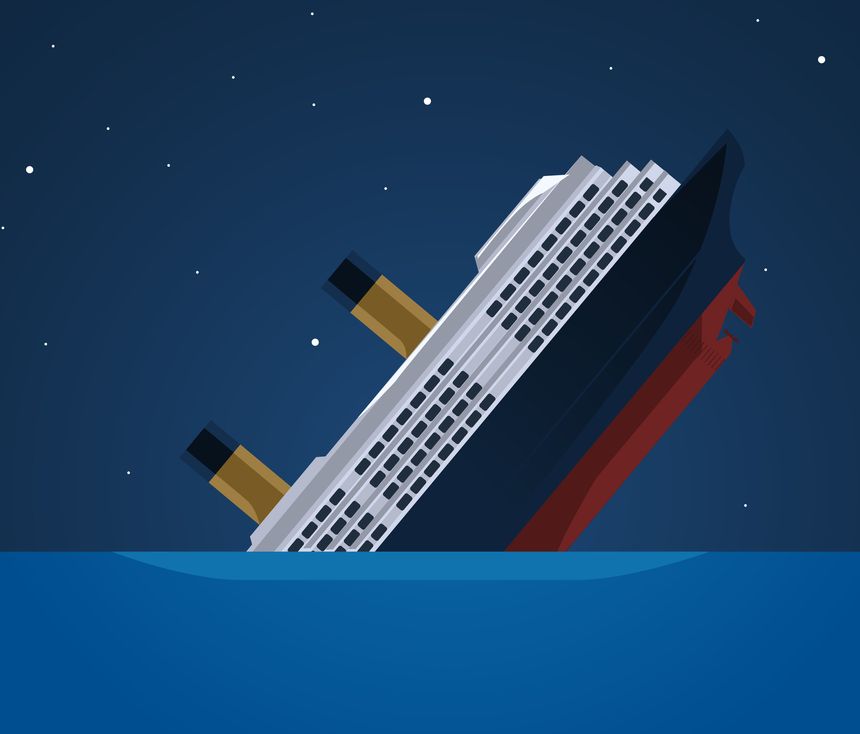