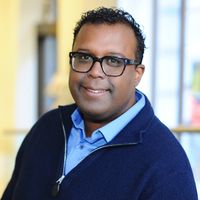 In January 2022, the CMA initiated a market study into music and streaming services.  Among other things, this was prompted by a select committee report raising various concerns about the sector. The CMA has now published its initial findings on music streaming and subject to consultation, does not plan to make a market investigation reference.

The CMA’s findings include the following:

In a decision which is likely to please some players in the market more than others, the CMA says that on balance, its initial analysis indicates that the market is delivering good outcomes for consumers. However, it emphasises that it would have concerns if the market changed in ways that could harm consumer interests. For example, it would be concerned if innovation in the sector decreased, or if the balance of power changed and labels and streaming services began to make sustained and substantial excess profits, or if there was difficulty in switching between streaming services.

The CMA is consulting on its proposal to not make a market investigation reference and requests feedback by 19 August. The CMA’s statutory deadline for publishing its market study report is 26 January 2023.

It is interesting that the CMA has concentrated on the issue of consumer impact in its decision-making.  There are other issues around market transparency, data and fair remuneration, which remain areas of concern for some in the industry.  In connection with this, it is worth noting that the Intellectual Property Office is also currently carrying out research about fair remuneration, transparency, and data. The CMA says that it will share its analysis with the DCMS, the IPO and the Centre for Data Ethics and Innovation to help inform their work examining whether artists’ rights can be strengthened for music streaming.

Our study has assessed the impact streaming has had on the music sector and whether competition is working well for consumers by delivering high-quality, innovative services for low prices 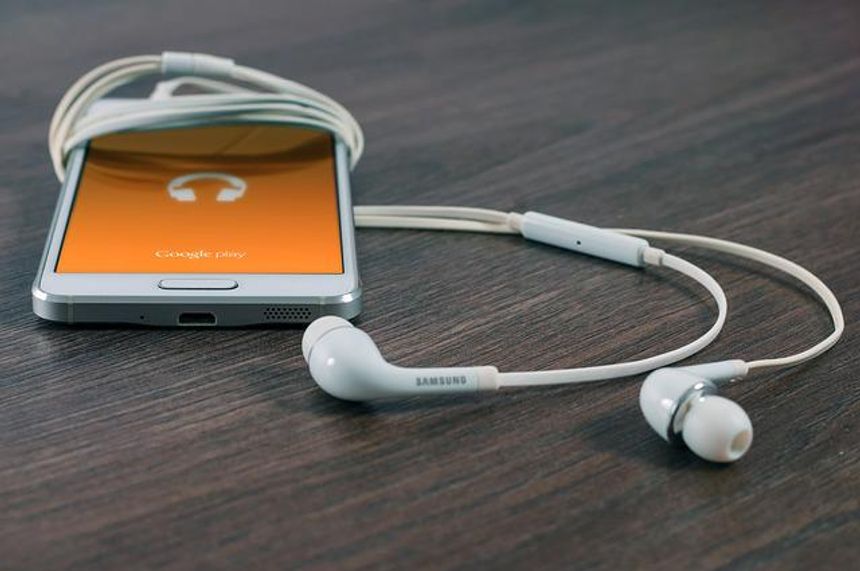 Will the Online Safety Bill be preserved, will it be enhanced, or will it go down with Boris Johnson's (premier)ship?
Geraint Lloyd-Taylor
repost  cancel