Ofcom has issued its fifth annual Media Nations report about key trends in the media sector. The report covers broadcast TV and radio, as well as online video and audio streaming.

The results make for interesting reading with a significant generation gap in the way people consume media. The ways in which people access and listen to radio and audio content continue to evolve, as radio broadcasters recover from the pandemic to varying degrees.  In Northern Ireland, local radio is particularly significant.

The report shows that younger adults now watch almost seven times less scheduled TV than those aged 65 and over. People aged 16-24 spend less than an hour in front of broadcast TV in an average day – a fall of two-thirds in the last ten years. In contrast, those aged 65 and over still spend around a third of their waking day enjoying broadcast TV, sitting down for almost six hours (5 hours and 50 minutes) daily.  The report says that a resurgent TV advertising market helped commercial public service broadcasters achieve their highest revenues in five years in 2021.

The changes in younger adults’ habits reflect the increased popularity of US-based, on-demand streaming services. According to the report, around 5.2 million homes in the UK subscribe to all three of the most popular platforms – Netflix, Amazon Prime Video and Disney+ – costing around £300 per year. About 90% of 18-24-year-old adults bypass TV channels and use streaming, on-demand and social video services when looking for something to watch, with Netflix the most common destination. However, 59% of 55-64-year-olds and 76% of those aged 65+ still turn to TV channels first.

Streaming services have enjoyed years of strong growth, but the rising cost of living is putting pressure on household budgets, with the number subscribing to at least one streaming service falling by more than 350,000, to 19.2 million. However, cancellations do not necessarily represent customers that have been lost for good. Ofcom’s survey of subscribers who cancelled earlier this year found that 73% of them said they thought they would subscribe again.  This reflects the flexibility that allows customers to pick up and drop subscriptions depending on changes in programmes, needs or circumstances.

Broadcast television has its place for national events, as shown by the viewing figures of more than 10 million for the Women’s Euro 2022 final and the Queen’s Platinum Jubilee. However, public service broadcasters continue to see both audiences and levels of viewing fall.  That said, the report illustrates that their on-demand apps are very popular. Overall, 82% of people said they used a public service broadcaster on-demand service in the past six months, roughly the same proportion who said they used at least one streaming service. 59% of viewers said they used these platforms to watch channels or programmes live at the time they are broadcast.

As a result, the average time spent watching services such as BBC iPlayer, ITV Hub and All 4 increased to 15 minutes per day, up by three minutes per person per day, bucking the trend of post-pandemic declines in viewing time.

In summary, the report shows the declines of broadcast TV in favour of watching streaming and on-demand services instead.  It has implications for how programmes are made, how services are packaged, how advertising is targeted, and the regulation needed in future.

The streaming revolution is stretching the TV generation gap, creating a stark divide in the viewing habits of younger and older people. 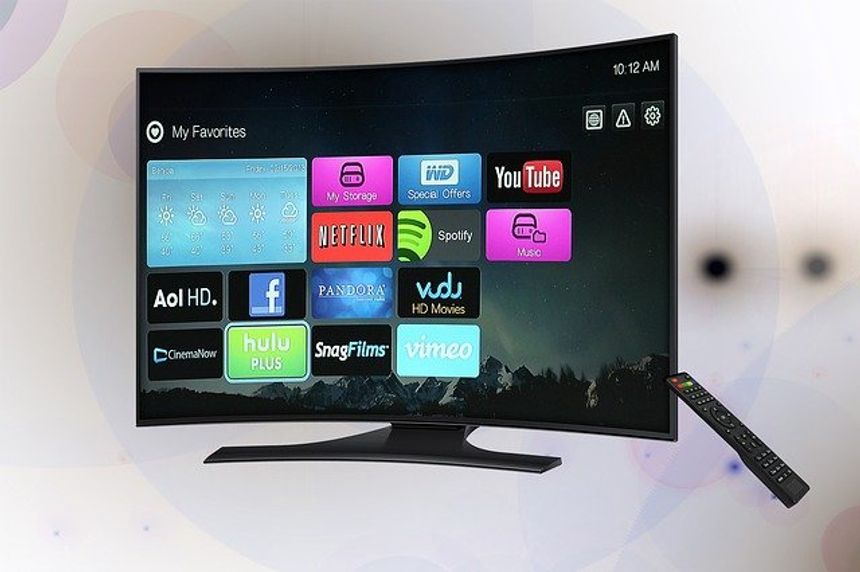