In the wake of Epic Games' decision to file a US law suit against a fourteen-year-old hacker earlier this month, the creators of Grand Theft Auto have continued the trend by successfully obtaining a court order to search the homes and computers of 5 developers in Australia.

Rockstar Games and its parent company, Take-Two Interactive, are taking action against the alleged hackers behind the "Infamous" mod menu cheat for GTA Online (explained further below). Not only does the court order grant Take-Two a search warrant over 2 Melbourne properties, but it also prohibits the mod makers from creating or using game cheats under risk of imprisonment, and places a freeze on the developers’ assets, Paypal, and cryptocurrency accounts, prohibiting them from withdrawing anything more than modest living expenses.

But why all the fuss? Well it's important to consider that we're not just talking about a secret code built-in to the game by Rockstar Games itself (circle, square, up, up, L1, R2 etc.). Rather, these types of "mod menus” are essentially third-party cheat programs which involve loading specific files onto a PC (or last-gen console) that manipulate the game's programming code, allowing cheaters do pretty much anything they want on the game (fly, become invisible, make it rain cash...you name it). Developers are then able to sell these hacks online for healthy profit.

This might seem harmless on the surface, but Rockstar and Take-Two argue that this is a fundamental infringement of copyright and a violation of the game's licensing terms (not to mention that the cheat is much to the disadvantage of all other players).

Take-Two have long since taken the fight to hackers on GTA in the form of seizing "stealth money" (i.e. in-game virtual currency that is downloaded from a hack site and "injected" into the game's code by running an executable file) and banning individual accounts involved in similar nefarious dealings. This recent court order and search warrant tactic, however, seems to be a step further.

It appears game developers like Epic Games and Rockstar are on the offensive, taking concrete legal action against game hackers on a global scale. Let's keep our eyes peeled on the situation as it unfolds...

"The search and freezing order go beyond what I've ever seen in any cheating related cases. "It shows that the copyright holders and the court take this issue rather seriously." "Many cheaters may believe that it's a relatively harmless activity - but they ruin the fun for legitimate players. "Rockstar Games and Take-Two Interactive Software are targeting the alleged developers of these cheats, who often sell and profit from their software." 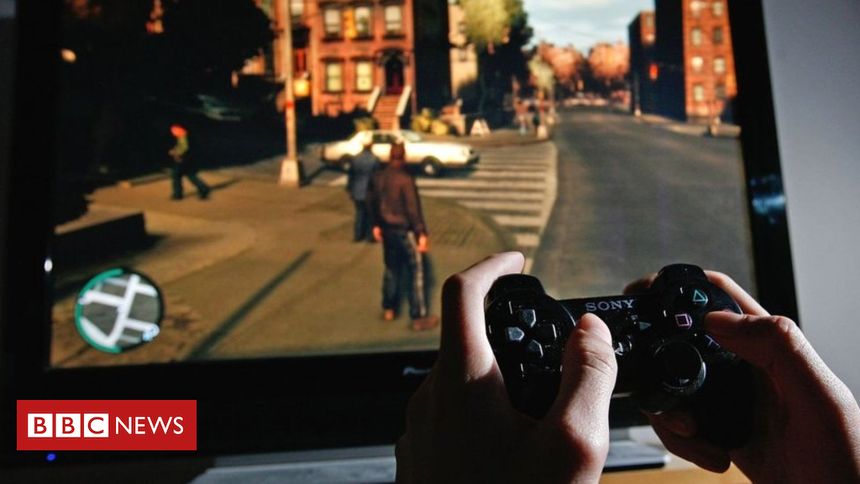