Let's start with "flossing"...you know, that dance move where you sort of swing your arms, with clenched fists, from the back of your body to the front, on each side...this one.

This was a move popularised by 16-year-old Russell Horning (aka. the Backpack Kid), who shot to fame after he performed the dance move on Saturday Night Live alongside Katy Perry back in 2016. Since then, "flossing" has become somewhat of a living, breathing, real-life meme; so much so that gaming juggernauts, Epic Games, decided to include the move as an "emote" in the insanely popular game, Fortnite.

Cue the question - is this copyright infringement? The Backpack Kid certainly seems to think so. A lawsuit has been filed on his behalf in the US against Epic Games and Take Two Interactive (via law firm Pierce Bainbridge Beck Price & Hecht, LLP) in relation to the use of the dance in-game, claiming that the game creators are unfairly profiting from Horning's intellectual property.

And he's not the only one - rapper '2 Milly' claims Fortnite have ripped off his move, the "Milly Rock" (see here) and actor Alfonso Ribeiro (aka. Carlton from Fresh Prince) has also recently taken action against the two companies, claiming they have stolen his "Carlton dance" that he made famous on the show (see here). Ribeiro's lawsuit states:  “Epic uses The Dance, and other dances, to create the false impression that Epic started these dances and crazes or that the performer who created them is endorsing the game ”.

It is understood that all 3 men are currently in the process of formally copyrighting their respective dance moves (a possibility under US law, unlike in the UK where copyright subsists in an original work from the moment of creation). Dancing is protected under US copyright law, provided the dance is original and it has been recorded as the copyright holder's own in a video.

The alleged dance-move pilferers, Epic and Take-Two, have declined to comment on the ongoing litigation for now, but it will be fascinating to see how this one plays out from an IP perspective.

One man who has not (yet) brought a formal lawsuit on the same grounds is Donald Faison (aka. Turk from Scrubs), who has in the past accused Fortnite of “jacking” the distinctive dance performed by his character on the show and offering it as an “emote” in the game. In March 2018, he famously tweeted:

“Dear fortnite … I’m flattered? Though part of me thinks I should talk to a lawyer.” 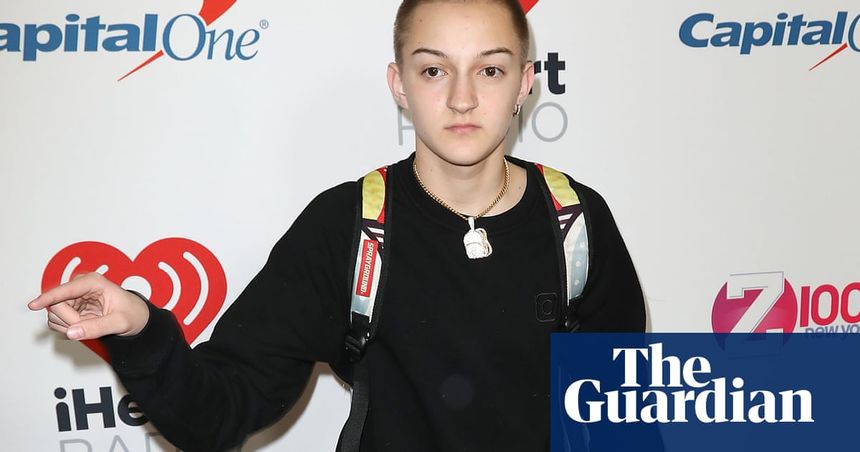