The High Court has handed down judgment in Monir v Wood – the first major case to review liability for the publication of a defamatory statement by an agent.

The High Court found Mr Wood, the former Chairman of the UKIP Bristol branch, liable for the publication of a defamatory tweet posted by someone else on the branch’s twitter account, and ordered him to pay damages £40,000 to Mr Monir. The tweet contained a photo of Mr Monir with two others and falsely accused Mr Monir of child grooming. Even though the tweet was composed and posted by the branch’s vice-chair, Mr Langley, the judge held he was acting as an agent for Mr Wood.

The last prominent Twi-bel case was Monroe v Hopkins. Monroe, a food blogger and campaigner, was awarded damages and legal costs following tweets by Katie Hopkins in which she accused Monroe of condoning the vandalising of a war memorial. Whilst Hopkins had sent the tweet herself and on her own behalf, here the defendant (Mr Wood) was not the person who sent the tweet and nor was it posted on his personal account.

This case provides an important reminder to any organisation that relies on agents, not just employees, to assist with running its social media accounts.  Such organisations should always bear in mind which individual has ultimate control and responsibility for the account and make sure there are clear guidelines (which are actually followed in practice) about what can be published on the organisation’s behalf.

You can read our full case analysis here.

It was posted by him in the course of, and for the purpose of, executing the task that had been delegated to him by Mr Wood. 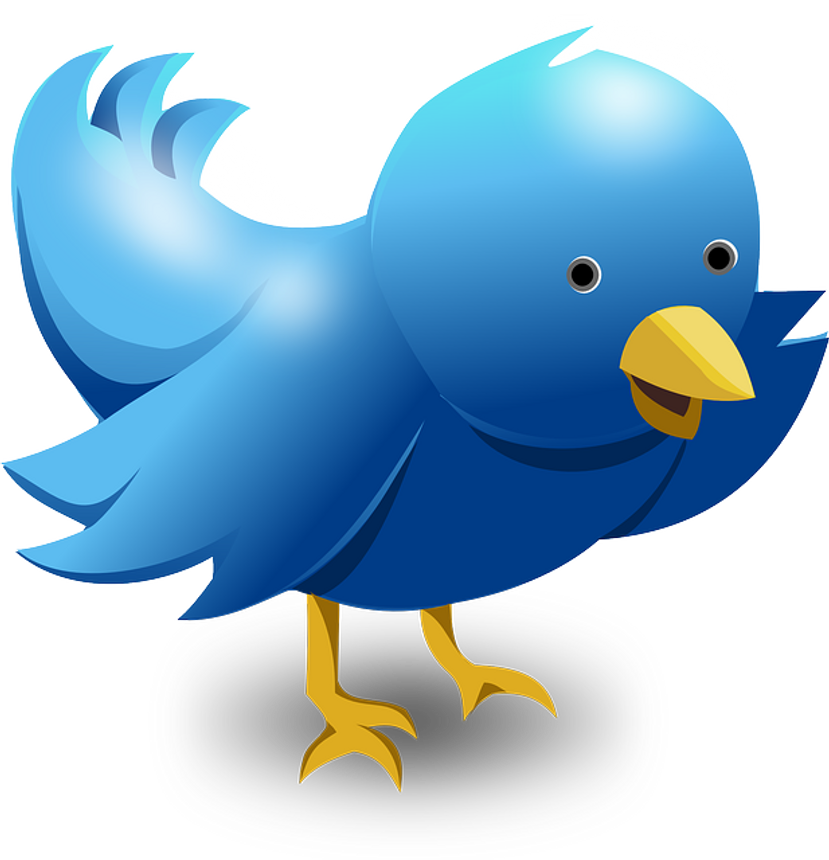