Today is the second and final day of the hearing of the appeal in the libel case of Serafin v Malkiewicz & Others at the Supreme Court.

In October 2014 an article titled “Bankruptcy Need Not Be Painful” was written and published by the Defendants in a popular Polish magazine, which is widely read by the Polish community in London. The article was about Mr Serafin. Mr Serafin subsequently claimed there were 14 different defamatory allegations made about him in the article, which fell into three categories:

Following trial at first instance at the High Court, Mr Justice Jay’s lengthy judgment was highly critical of Mr Serafin.  Mr Justice Jay held that most of the allegations in the article were true and that the public interest defence succeeded for all the allegations. Surprisingly, he praised the defendants’ journalism standards, despite the fact they did not make any attempt to contact Mr Serafin before publication of the article.

In an equally critical judgment, although this time of Mr Justice Jay, the Court of Appeal allowed Serafin’s appeal. Their judgment is littered with a number of criticisms of Mr Justice Jay; from his finding of truth in relation to some allegations being “unsustainable” to his observations on witnesses being “difficult to follow”. In their final knockout punch, they said Mr Justice Jay had “not only seriously transgressed the core principle that a judge remains neutral during the evidence, but he also acted in a manner which was, at times, manifestly unfair and hostile to the Claimant”.

The issues being considered at the Supreme Court are:

Decisions on the first two issues may set important precedents in defamation cases. Although the last one seems unlikely to crop up often, it does potentially have wide-ranging implications across all types of litigation.

If you’ve exhausted your Netflix account, you can watch it all unfold before Lord Reed, Lord Wilson, Lord Briggs, Lady Arden and Lord Kitchin here. 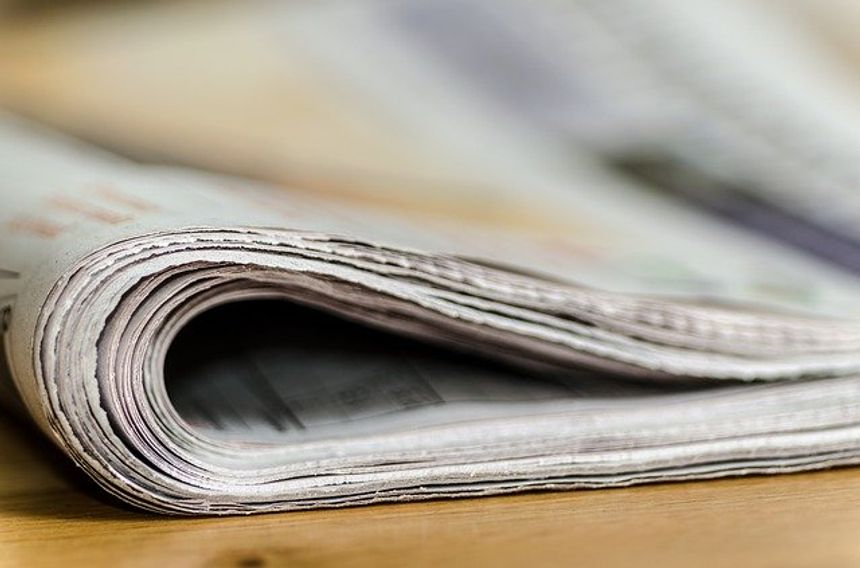 Hyperlinking to defamatory content: to link, or not to link?
Lucinda Murphy
Recent posts from Lewis Silkin - Media & Entertainment