According to the European Commission, the video game industry in Europe is worth €17 billion. With a market so significant, it is important that it works effectively for both consumers and business.

Readers will be aware that as well as EU competition laws, there are specific EU geo-blocking rules (which now apply differently to the UK post-Brexit) but this action was taken under competition laws only.

The European Commission opened an investigation in 2017, partly following up on issues found during its e-commerce sector inquiry, and found that Valve and the publishers restricted cross-border sales of certain PC video games according to users’ geographical location of users within the EEA, the so called “geo-blocking” practices. The fines for the publishers, totalling over €6 million, were reduced due to their cooperation with the Commission. Valve chose not to cooperate with the Commission and was fined over €1.6 million.

The Commission found that by bilaterally agreeing to geo-block certain PC video games from outside a specific territory, Valve and each publisher partitioned the EEA market in violation of EU antitrust rules. In particular, Valve and the publishers engaged in the following geo-blocking practices:

The fines are significant and illustrate the dangers of preventing passive sales as well as geo-blocking. It is worth noting that this may not be the end of the matter, as there are two other investigations in progress considering if certain online sales practices prevent consumers from enjoying cross-border choice and affect their ability to buy goods at competitive prices.

Today’s sanctions against the ‘geo-blocking’ practices of Valve and five PC video game publishers serve as a reminder that under EU competition law, companies are prohibited from contractually restricting cross-border sales 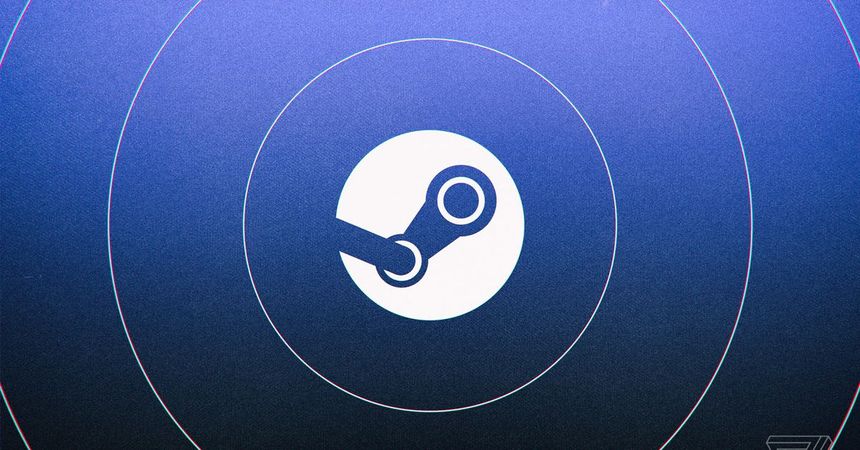